A leading Dundee-based charity has vowed to take its campaign to raise awareness of the impact of asbestos-related conditions on people throughout the country to the Scottish Trade Union Congress, being held in the city later this month.

Asbestos Action made the commitment after a well-attended Information Day for suffers of asbestos-related conditions. The event, held in Dundee’s Discovery Point, included information setting out the important work of the charity and its significant growth in recent years, as well as presentations from expert care and legal professionals.

Recently published Scottish Government statistics show an increase in the number of cases where victims of asbestos-related conditions are seeking compensation being heard in Scotland’s civil courts.  The number of such cases has increased by 80% in the last five years for which data is available, with a 48% increase in the last year alone.

“The number of people attending our information day highlights the very real impact that asbestos-related conditions have on individuals and families throughout Dundee and Tayside.

“Thousands of people across the country suffer from asbestos-related illnesses as a result of where they worked.  We’ll be highlighting this at the upcoming Scottish Trades Union Congress and stressing the importance of individuals who are diagnosed with this type of condition accessing specialist legal advice as early as possible.”

Anyone concerned about the consequences of asbestos exposure can receive independent and confidential advice by contacting the Asbestos Action helpline on 01382 225 715.

1. Asbestos Action is a Scottish charity set up in 2001 by sufferers to provide emotional and practical advice and support to other suffers of asbestos related conditions. More information can be found at https://www.asbestosaction.org.uk/. They are a registered as Scottish Charity No:  SC033344 and Scottish Company No:  231615.

3. Table 12 in the associated data tables (which can be downloaded from http://www.scotland.gov.uk/Publications/2014/03/8876/downloads) records the levels of different types of personal injury cases initiated and disposed of in the civil courts between 2008-09 and 2012-13. 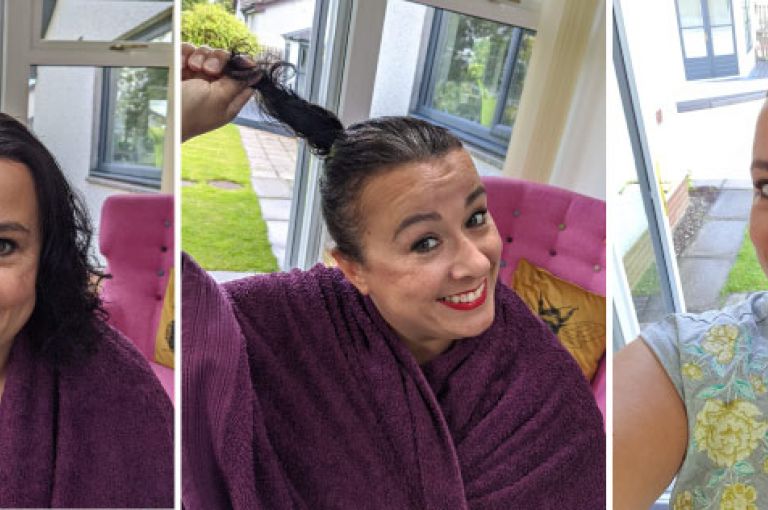