Countdown to games in Glasgow continues

The Countdown to Glasgow 2014 continues, with a little over 40 days until the curtain comes up on one of the biggest sporting events to be held in Scotland.

At Digby Brown, we’re excited to be playing our part and supporting Scottish cyclist John Paul.  We were thrilled when, at the end of last month, it was confirmed that John will be part of Team Scotland this summer.

Check out this Team Scotland video, featuring John Paul and others, for more on the cycling team’s preparation and hopes for the games.

John has been blogging for us about his experiences and preparation.

Keep an eye on the blog – and our Facebook and Twitter feeds - over the next few weeks. 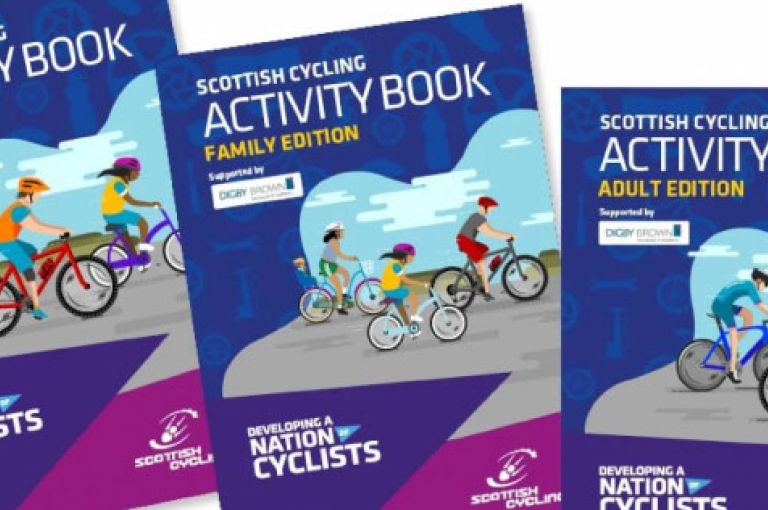 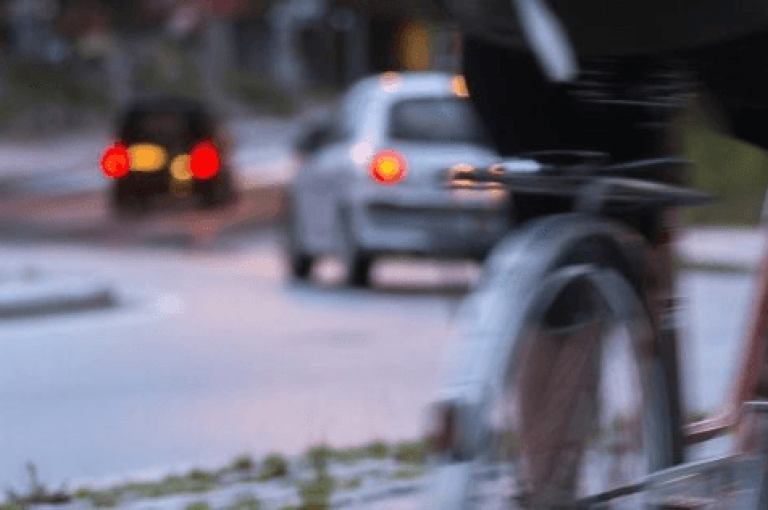