Digby Brown, who are leading the debate and discussion in the Scottish Courts on the case for adopting a different discount rate from the prescribed rate applied to personal injury damages, have expressed disappointment and concern at the content of a Government consultation on the issue published yesterday (Tuesday 12th February).

The Damages Discount Rate Consultation, jointly published by the Ministry of Justice, the Scottish Government and the Department of Justice, Northern Ireland, seeks views on two issues related to the setting of the discount rate under section 1 of the Damages Act 1996:

- Whether the legal parameters defining how the rate is set should be changed.

- Whether there is a case for encouraging the use of periodical payment orders instead of lump sum payments.

Digby Brown argued before Lord Brodie in early October 2012 that it should be able to present evidence on the case for adopting a different discount rate from the prescribed rate when Anthony Stephen Tortolano v Ogilvie Construction Ltd is heard by the Court of Session.

Following Lord Brodie’s Opinion that evidence could not be heard, Digby Brown reclaimed, successfully obtaining urgent disposal of this decision which was heard by the Inner House in mid-December.

“As someone who has spent many years closely involved in the legal arguments around establishing a scientific approach to calculating lump sum awards for future loss in personal injury cases, this consultation document is disappointing and concerning, both in its apparent lack of understanding of how damages are quantified in personal injury cases and in the way it appears to be paving the way towards a Government case for raising, not lowering, the prescribed discount rate, an outcome which will only further disadvantage those who have suffered injury and merit an award which properly reflects the costs of not being able to work or requiring care for the rest of their lives.

“It is evident that if the object is to put the victim back into the position they would have been in but for the accident they have suffered, then the present discount rate fails to achieve that aim. There has been no robust argument advanced in any case for the fairness of the prescribed discount rate.

“This consultation goes further than simply failing to discuss the fairness of the current discount rate. It instead appears to be advocating a position that the present rate is ‘excessively expensive’ . The only beneficiaries of such a position would be the insurance industry.  Those losing out would be victims of accidents caused by the negligence of others to whom how the discount rate is prescribed and applied is central to their receiving enough to allow them to live independently of the taxpayer for the rest of their lives. “ 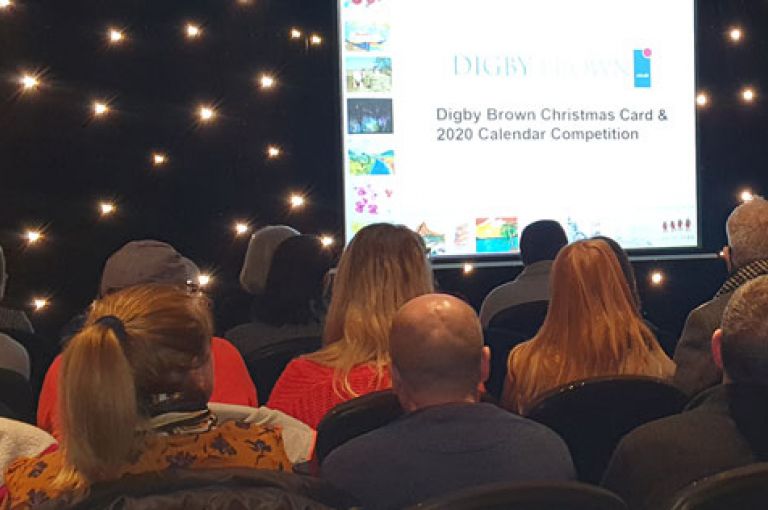 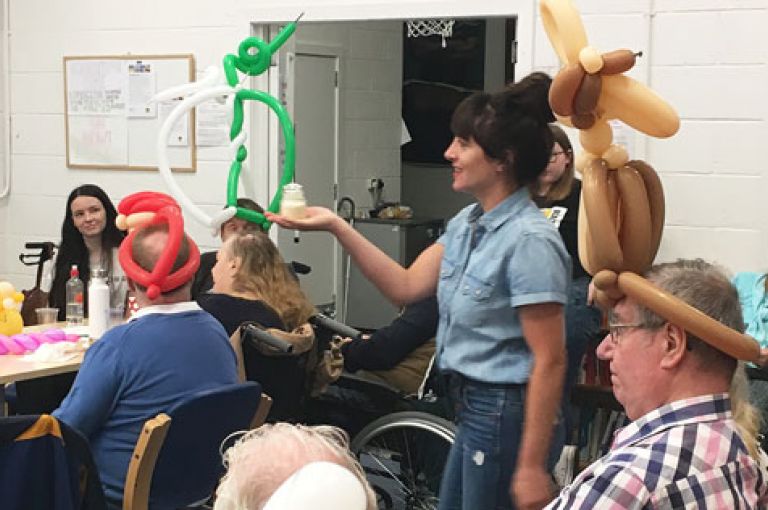