In a Court of Session judgement issued today (Tuesday 20th January), Digby Brown have been successful in pursuing a personal injury case on behalf of an elderly lady who was injured after the way the bus she was travelling on was driven caused her to fall and suffer injuries. These injuries had a significant effect on our client’s life and we are pleased to have been able to help her as she recovers from the incident.

The text below is a short summary of the case. The Court of Session judgement, Steel against McGill’s Bus Services Ltd, can be found on the Scottish Courts website.

The case has been reported by media outlets including STV, BBC Scotland and Radio Clyde

The pursuer was an elderly lady who was injured whilst travelling on a bus owned and operated by the defenders, McGills Bus Service Limited. She was travelling alone. Mrs Steel was visibly frail when she got on the bus.  Before she could sit down the bus moved off and she fell down a stairwell.

It was the defenders’ policy to allow elderly passengers to sit down before their drivers moved off.

The defenders’ driver gave evidence. He stated that he recognised the pursuer was elderly and frail. He told the court that he watched the pursuer take her seat and then he moved off. His position was that the pursuer must have stood up after the bus had started moving and taken a dizzy turn which caused her to fall down the emergency stairwell of the bus. The defenders were unable to produce any evidence in support of this theory and instead referred to previous health problems suffered by the pursuer to support their contention.

As a result of the accident, the pursuer fractured her collar bone and suffered psychiatric injury. She lost her confidence and became relatively housebound. She stopped her pre-accident hobbies of baking and cooking for charity. She required assistance from her family following the accident. 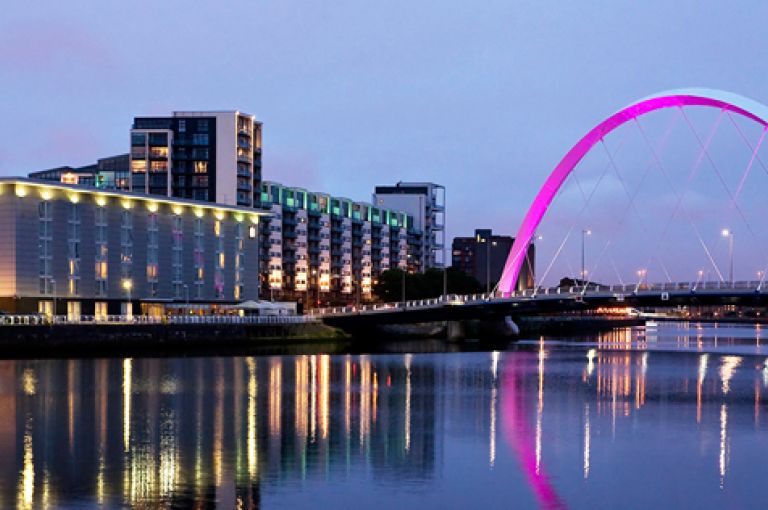