Digby Brown were very pleased to play a part in the 2016 Strathclyde ITU World Para-triathlon event on Sunday, 5 June.

The event is classed as a triathlon sprint: it has the athletes swimming 750 metres, then drying off over a 20 kilometre cycle and then finishing with a 5000 metre run.

The PT1 Men and Women were the first to take the plunge into Strathclyde Loch to begin an inspiring athletic and physical display from the competitors.

It was an excellent day in every way. The sunshine had Strathclyde Park at its green and sparkling best but it may have been a touch warm for some of the athletes when they got toward the end of their “sprint”.

The event will make a debut in the Para Olympic Games in Rio De Janerio in September as will some of the athletes that took part on 5 June. 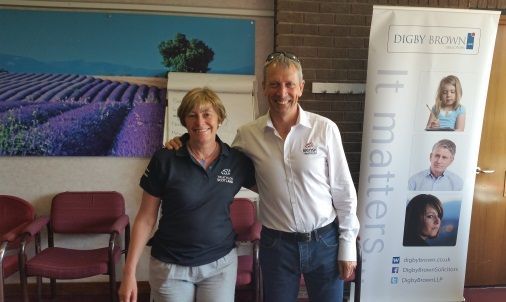 “We also were delighted that with the support of Digby Brown, we were able to host a welcome reception for important guests, who made this event possible.” Jane Moncrieff, Chief Executive Officer, Triathlon Scotland.

If you have been injured in an accident or would like employment advice, please fill out our online enquiry form. 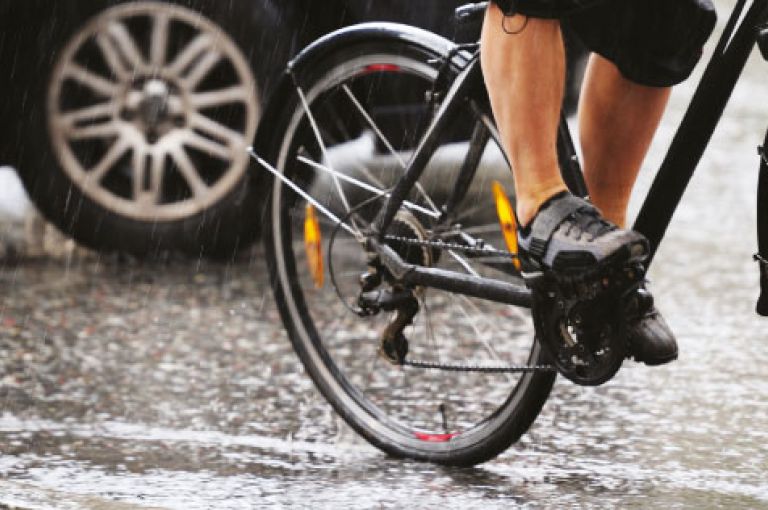