Digby Brown are pleased to announce sponsorship of the Kirkcaldy Rugby 7s and you have the chance to win tickets.

Men’s, Woman’s and Under 18s Rugby Tournaments will all feature as part of the event, being held in Kirkcaldy’s Beveridge Park on Saturday 12th April. Kick-off is at 12 noon. 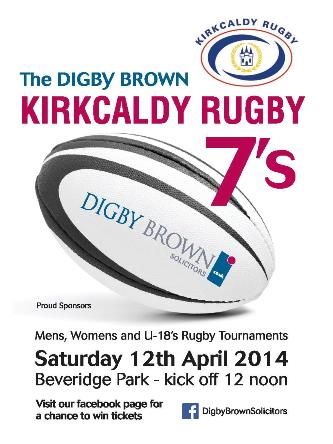 Our local office in Kirkcaldy is at 23 Whytescauseway, KY1 1XF and is led by Digby Brown partner Innes Laing.

Digby Brown are actively involved in the Kirkcaldy community, including a long-standing association with Kirkcaldy District Motor Club. 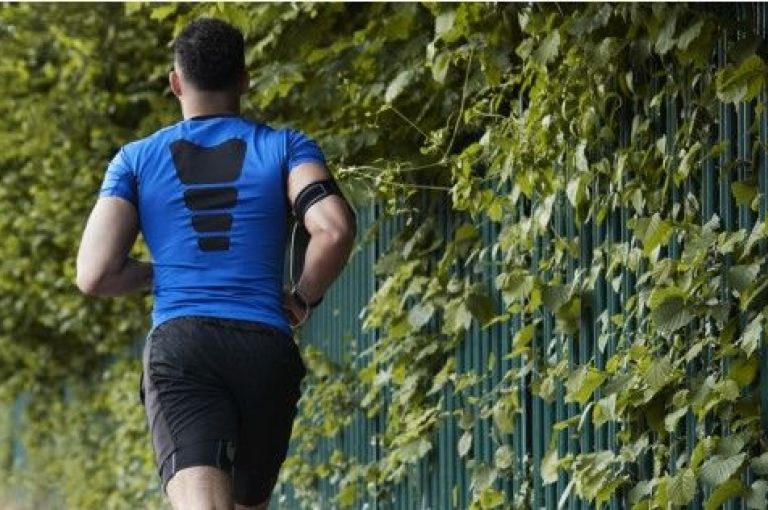