The 2015 Digby Brown Winter Dinner Dance was held at Glasgow City Hotel (formerly known as the Thistle Hotel) on Friday 6th November and featured Capital Radio host Des Clarke and comedian Fred MacAulay, as well as back to back performances to keep guests entertained.

We raised an incredible £73,000 on the night to support the charity’s work with spinal cord injured people across Scotland, and are still counting as donations continue to come in.

The night was kicked off with a dance show by the amazing Scottish Rockettes which grabbed hold of everyone’s attention and Des Clarke continued to keep over 500 guests entertained throughout a jam packed evening. 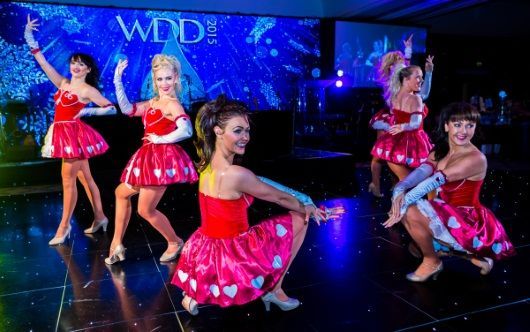 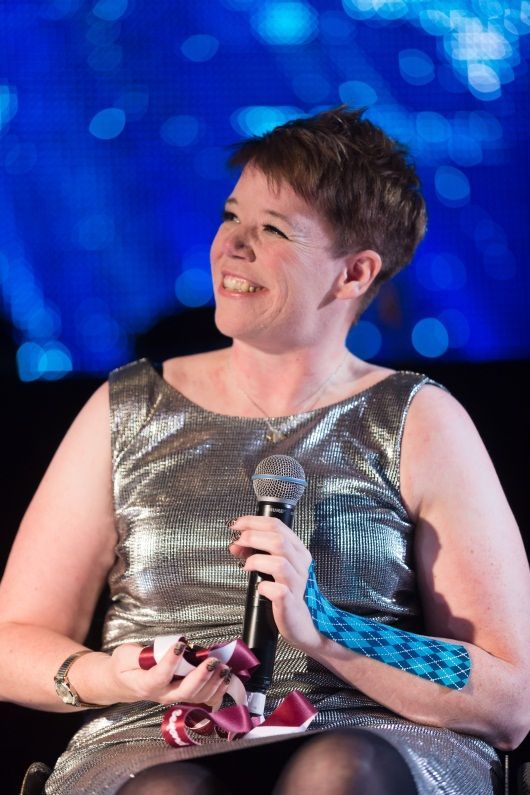 We were privileged to have Digby Brown sponsored athlete Joanna Butterfield, recent winner of Gold and Bronze medal at IPC World Championships in Doho, speak at the event. Truly inspirational. As Jo said, her circumstances left her sitting there on stage as a world champion.

The night continued with a live flash mob dance to Mark Ronson’s "Uptown Funk" and featured dancing from staff at Digby Brown, guests, volunteers and staff at Spinal Injuries Scotland and clinical and support staff at the Queen Elizabeth National Spinal Injuries Unit at the Southern General Hospital, Glasgow. 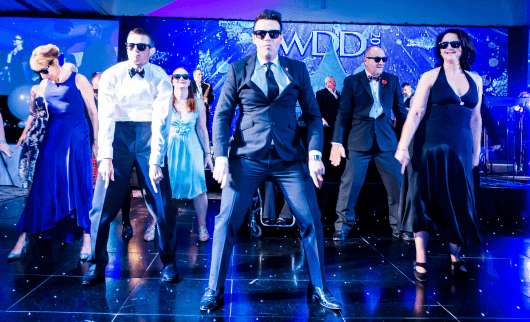 Every table that attended this year and contributed towards raising money for Spinal Injuries Scotland was encouraged to get involved with the entertainment and nominate two people to participate in the ‘Strictly Winter Dancing’, with the winning table all winning a bottle of fizz each. Everyone enthusiastically took to the dance floor…. 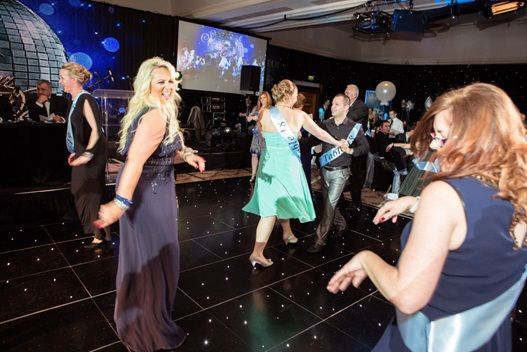 but some were disappointed in their performances… 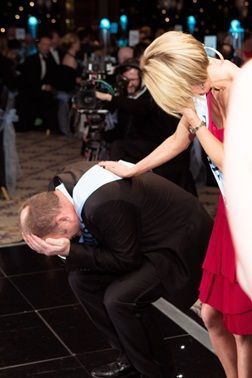 The winning couple were truly exceptional in their performance and were delighted to win. 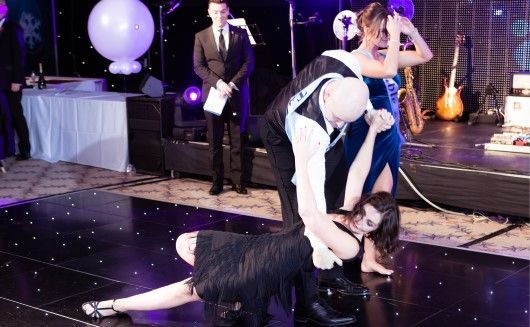 It was an absolute pleasure to have Comedian Fred MacAulay on stage at the Winter Dinner Dance, as a judge in the Strictly Winter Dancing and announcing winners of prizes throughout the night. 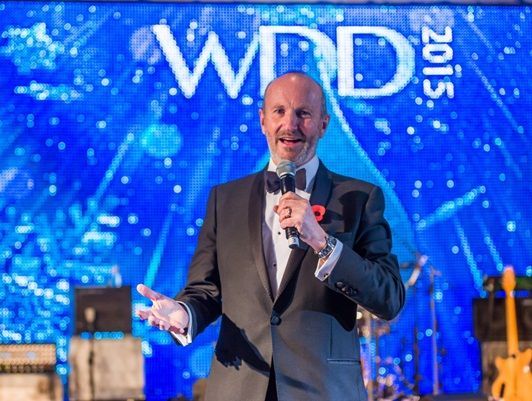 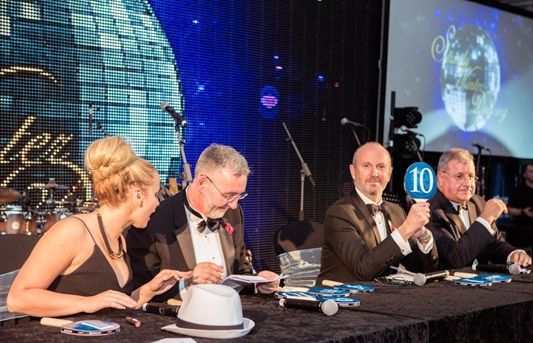 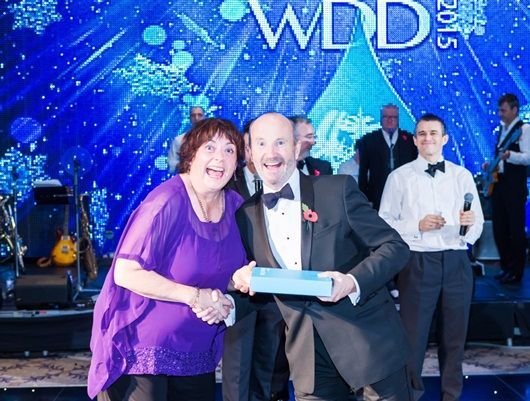 The most talked about prize of the night was the car provided by Peter Vardy – a brand new Vauxhall Viva. To enter, people were invited to purchase a raffle ticket at £20 each, or three for the price of two. The lucky winners – yes winners - were thrilled to win, although one is yet to sit their driving test. The two ladies are planning on selling the car and donating part of the money to spinal Injuries Scotland. 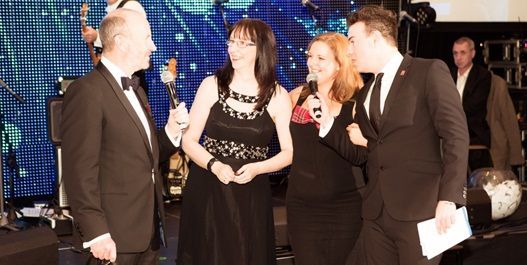 The £73,000 raised on the night means the event has raised over £550,000 for Spinal Injuries Scotland over the last decade with donations still coming in.

“The Digby Brown Winter Dinner Dance for Spinal Injuries Scotland is always an extraordinary event and this year reached new heights. We were thrilled to welcome so many guests and put on some really first class entertainment. All of that had an important aim though – to raise vital funds to support a great charity in its work across Scotland.

"At Digby Brown we personally see the amazing difference that Spinal Injuries Scotland makes to the lives of those with spinal cord injuries and their friends, relatives and carers. We are extremely proud of our long-term relationship with the charity and are pleased that we were able to play our role in helping them continue their important work.

"The event was a success as a result of the generosity of the many people involved and we would like to personally thank all those who attended the Digby Brown Winter Dinner Dance 2015 and donated so much on the night as well as the people and organisations that supported the evening in many different ways.”