A significant number of E. coli O157 infections were reported in Scotland in mid-2016.

Initial investigations by Health Protection Scotland (HPS) have suggested a link between the outbreak and certain batches of Dunsyre Blue Cheese, manufactured by Errington Cheese Ltd.

Food Standards Scotland has issued a food safety alert to withdraw from sale all cheeses produced by the company.

At present all of the company’s cheeses remain off the market. If you have purchased any cheeses produced by Errington Cheese Ltd, you should not consume them, and you should return the products to where you purchased them.

Health Protection Scotland has so far identified 22 confirmed cases of E. coli O157 infection linked to the outbreak. Of these, 19 had eaten blue cheese shortly before becoming unwell, and 15 were confirmed to have eaten Dunsyre Blue.

HPS remains of the view that Dunsyre Blue is the most likely cause of the outbreak.

E. coli O157 can cause a range of symptoms. Infected persons commonly experience:

Children and the elderly are at increased risk and are more likely to develop life-threatening complications. E. coli O157 can lead to severe long term health difficulties, including kidney and bowel problems - affected consumers should seek immediate advice.

Of the confirmed cases associated with this incident, 13 have required hospitalisation. Health Protection Scotland has advised that anyone developing symptoms, including bloody diarrhoea, or who is concerned about their symptoms, should contact their GP or telephone NHS 24 on 111 for advice.

Health Protection Scotland, the Procurator Fiscal, Food Standards Scotland and South Lanarkshire Council are currently carrying out further investigations in relation to the outbreak. It is anticipated that their full report will be published in early 2017.

While the full report is awaited, Digby Brown’s specialist food and product liability unit is also carrying out its own investigations.

Under product liability law, consumers injured by products falling below expected levels of safety, are entitled to claim compensation for their injury and loss. Digby Brown’s product liability unit has successfully pursued numerous cases on behalf of clients injured or made ill as a result of consuming contaminated or undercooked food products.

Based on the evidence available so far, Digby Brown’s view is that claims for compensation for any loss and injury suffered as a result of the 2016 E. coli O157 outbreak are likely to be successful.

If you need legal advice about a food poisoning case like E.coli or if you found a foreign object in your food, please contact specialist solicitors, Mark Gibson on 0141 566 9503 or David Henderson on 0141 566 0892. 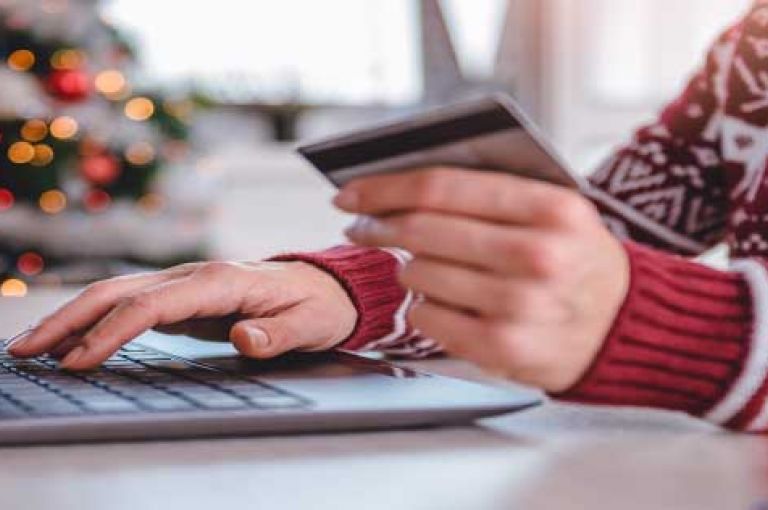 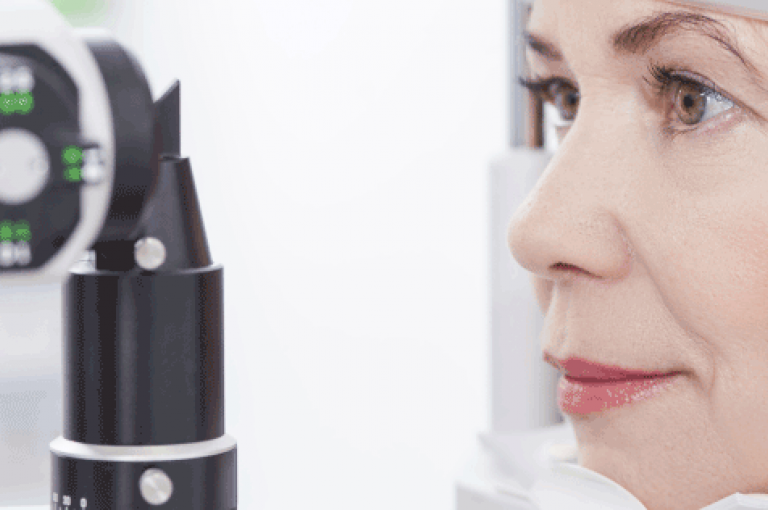 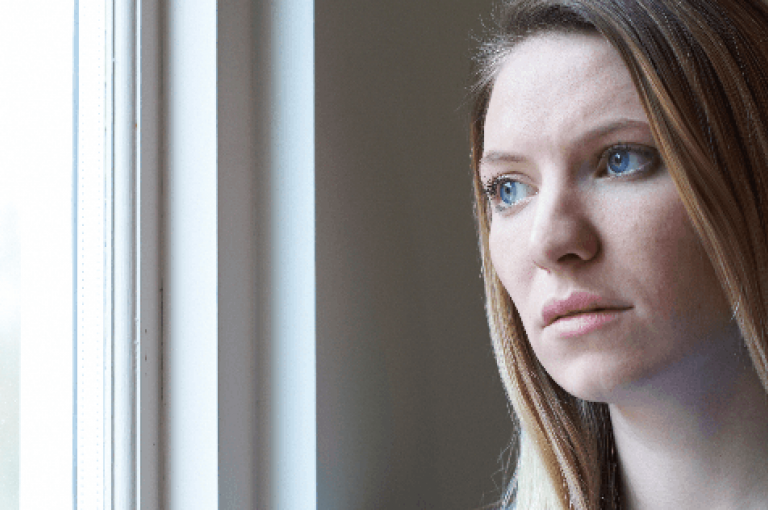