The Supreme Court has declared that Employment Tribunal and Employment Appeal Tribunal fees are unlawful under both domestic and EU Law.

Judicial Review proceedings were brought by a Trade Union, Unison, who challenged the fees regime in the High Court and the Court of Appeal before taking the case to the Supreme Court.

It was noted that the fall in numbers of claims raised since 2013 was so severe that it was clear that the level of fees were set too high.

No longer any fees for employment claims

The effect of the Judgement means that there will no longer be fees for raising Employment claims with immediate effect (from 26 July 2017), and that all claimants who have already paid fees since 29 July 2013, when the Order came into effect, will be refunded.

The government has accepted the court's ruling, and is putting in place systems for reimbursing all fees paid to date.

This may not only benefit those who have brought a claim in the past or those who are about to raise a claim, but may also benefit those who wanted to bring a claim but were unable to do so due to the fees or had a claim rejected for non-payment of fees.

It is still early days in terms of what will happen with these cases, however, it is worth investigating if you fall into one of these categories. Our specialist employment lawyers can provide specific advice if you are unsure of where you stand or would like to raise a claim.

Digby Brown have a specialist Employment Law department where individual advice can be given specifically to Employment Tribunal cases.

Our specialists are fully experienced in all aspects of Employment Tribunal claims including assessing, raising, defending and providing representation. 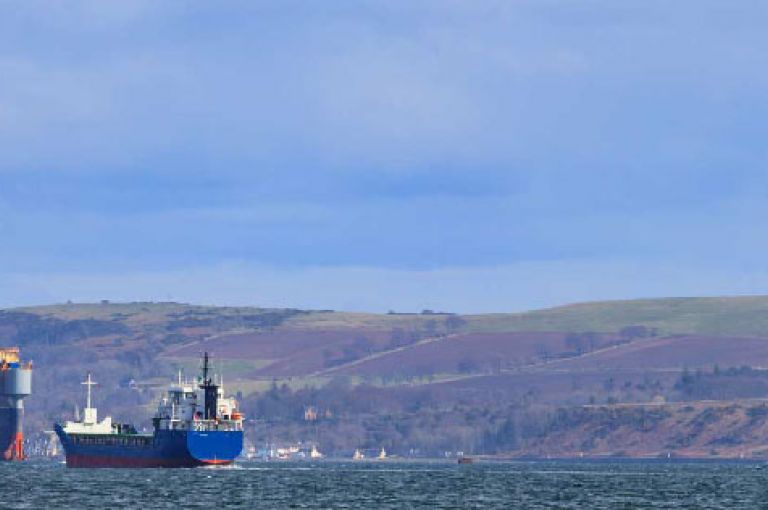 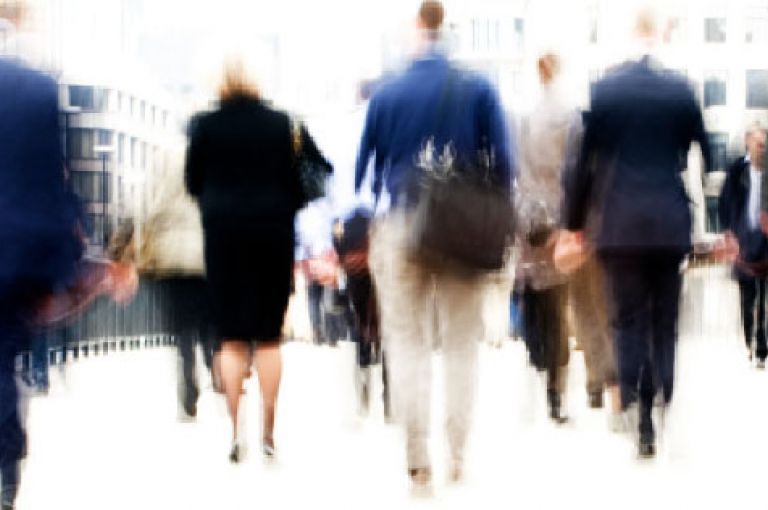 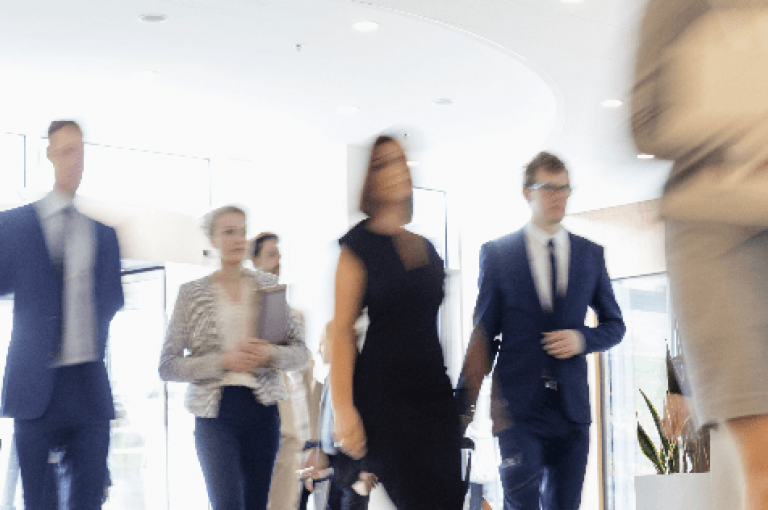