A major event on brain injury will be held in Grampian for the first time next month. Grampian Head Injury Information will be held at Aberdeen’s Hilton Treetops Hotel on Wednesday 18th March and will be attended by charities, support groups and professionals from across the North East, along with national organisations.   Speakers at the event will include senior professionals from NHS Grampian working in the field of brain injury and representatives of the Brain Injury Grampian Group (B.I.G), a charity who works to support people with acquired brain injury in the region.

Digby Brown have highlighted the events’ particular relevance to the region, noting that the number of head injuries sustained by workers in the offshore oil and gas industry has increased in the last three years.

“With official statistics showing a worrying rise in head injuries reported in the offshore industry, this event is very timely.  We need to understand why there are more injuries of this type happening and what needs to happen in order to reverse this trend as quickly as possible.  No one should be injured in the course of their work, wherever it is.”

Page 10 of the Health and Safety Executive’s “Annual offshore Statistics & Regulatory activity report 2013/14”  (opens as a PDF) shows the increases in both the number of head injuries reported in each year since 2011/12 and the increased percentage of these classified as “Major.”. The report can be found at www.hse.gov.uk/offshore 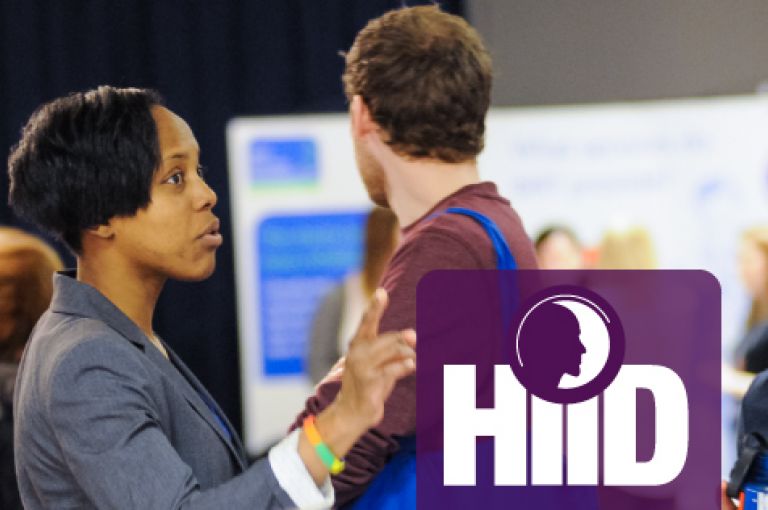