House of Lords votes to protect workplace health and safety

Digby Brown are delighted that the House of Lords last night (Wednesday 6th March) voted to reject Government proposals which would have set health and safety law in the UK back over 100 years.

Peers voted 225-223 against Clause 62 in the UK Government’s Enterprise and Regulatory Reform Bill. The clause as proposed by the Government would have amended the Health and Safety at Work Act 1974, removing a worker’s right to compensation for injuries caused by an employer’s breach of health and safety regulations and leave many people who, through no fault of their own, suffer injury at work facing significant hurdles to obtaining any, let alone fair, compensation.

“The House of Lords vote is a very welcome victory for all who have campaigned on this important issue. Everyone is entitled to work in a safe environment and no-one should suffer injury just by going to work but, sadly, not all employers and workplaces respect health and safety standards.

“The clause as proposed by the Government would have taken health and safety law in the UK quite literally back to Victorian times, before legislation to protect factory and mill workers came into existence. It would have prevented people who, through no fault of their own, have suffered injury and loss because of an accident at work, being able to claim fair and proper compensation.

“The clause would also have affected health and safety standards for everyone. Workplace accident figures make it crystal clear that health and safety regulations are a crucial factor in improving workplace safety.

“I congratulate members of the House of Lords from across the political spectrum who voted to protect workers last night.” 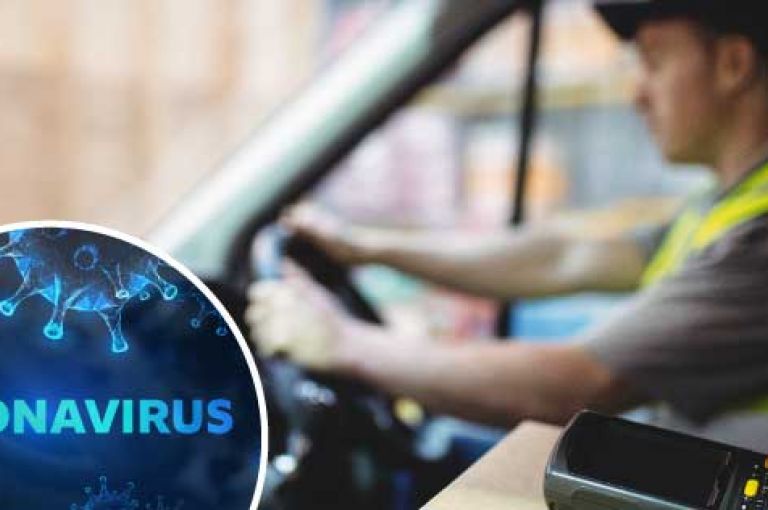 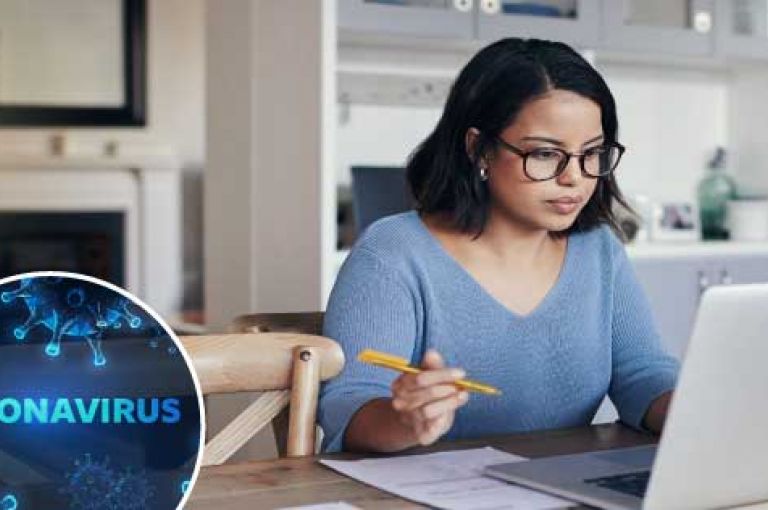 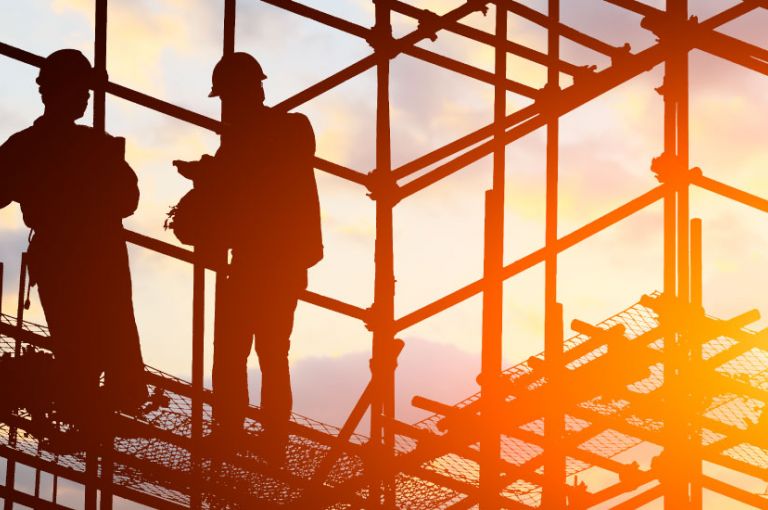