Today (Tuesday 28th April) is International Workers Memorial Day. Digby Brown Partner Gordon Dalyell considers the importance of the day, the very real consequences of changes to workplace health and safety regulation over the last few years and identifies what Government needs to do to make sure everyone has the protection they deserve at work:

• Section 69 of the Enterprise Act needs to be repealed.

• The RIDDOR reporting requirement should be restored to three day or longer absences.

• More resource to the HSE for inspection and enforcement.

• More resource to the Crown to quicken and enhance prosecution.

Today is International Workers Memorial Day. It is always an opportunity to consider the protection afforded to employees within the workplace, and what we can do as a society to enhance that. This year, it is perhaps particularly appropriate, given the imminent UK general election, and a chance to consider what has happened over the last five years.

Interestingly, the UK government have recently published their final progress report on the implementation of the health and safety reforms introduced over the coalition’s term in office. There have been many changes. The reports by Lord Young of Grantham, and Professor Lofstedt, signalled the determination of the government to act in accordance with the wishes of the insurance industry, in rolling back the level of protective measures in place for those employed in the country’s workplaces. Section 69 of the Enterprise and Regulatory Reform Act has been brought in. The requirement to report workplace accidents which result in absence from work, has been increased from a three say period to a seven day period.

The ethos put forward by the government was to reduce the level of “red tape” and allow business to flourish without the bureaucratic requirements of health and safety. Regulation was bad. Employers were being held back from making much larger profits and thus contributing to the economic renaissance inspired by the Conservatives and their Liberal Democrat allies.

Of course, as with most other aspects of life, the truth is often very different from the perception. Take the notorious “compensation culture” which has allegedly plagued our nation for many years. The present government has consistently used this phrase. It is now taken as read that it exists, and indeed is specifically addressed in the final progress report, by reference to the Government’s recent enacting of section 57 of the Criminal Justice and Courts Act 2015. This enables the court to dismiss any case where there has been fundamental dishonesty, and is provided as the most recent evidence, along with the Social Action Responsibility and Heroism Act (SARAH), as showing the government’s resolve in dealing with this perceived curse on our society. Yet, the reality is that fraudulent claims are a very very small minority of total claims, which in themselves are only a proportion of the total number of accidents that occur in our workplaces, and in the wider world. The Labour Force Survey, for example, estimate that around 40-50% of accidents within the workplace are unreported to the HSE.

It is important to note, that in his comprehensive review of expenses and funding in Scotland, Sheriff Principal James Taylor specifically stated that he could find no evidence of a compensation culture in Scotland, having had the opportunity to examine the system in considerable detail. Indeed, he suggested that the same may be true in England and Wales though was not in a position to say so definitively.

Who to believe? An independent balanced expert with considerable experience having carried out a detailed review, or a government with questionable motives.

The full impact of section 69 of the Enterprise Act remains to be seen. What is clear however is the important contribution that the ability to bring civil actions has had on workplace safety. Fatalities within the workplace have fallen by 80% since 1974. In 1974 651 employees across the UK lost their lives in workplace accidents. That figure was 133 in 2013/14. Non-fatal injuries have decreased by around 77% over the same period.

It is useful to consider the level of prosecutions, which while remaining fairly consistent, are but a very small proportion of the total number of accidents. In Scotland, in 2013/14 there were 6,891 reported injuries to employees. There were 35 prosecutions. While not every case will necessarily involve a breach of health and safety regulations, it is likely that there will be a breach in the vast majority. In the same year in Scotland, 1,238 enforcement notices were issued by the HSE and local authorities, a decrease of over 20% since 2010/11.

The Government progress report acknowledges that the number of pro-active inspections has decreased by a third. The justification put forward is that resources are being concentrated on high risk industries. The reality is that ever dwindling resources mean that the HSE can carry out less of the work that really does lead to effective prevention of accidents, eg inspections on a regular basis.

Effectively, there is a around a 0.5% chance of a case being prosecuted, and a less than 20% chance of an enforcement notice being issued.

This is compounded by the change in the requirement to report accidents resulting in absence from work. The message is that health and safety within the workplace is to be taken less seriously, not more.

It is the ability to bring civil claims, and consequent demands upon employers by their insurers,  which acts as a principal driver in improving workplace health and safety practices.

This combination of very low levels of prosecution and enforcement, reductions in inspections and reporting requirements, together with the Enterprise Act consequences, will almost certainly diminish the protection available to employees in the medium to long term.

What needs to be done?

• Section 69 of the Enterprise Act needs to be repealed.

• The RIDDOR reporting requirement should be restored to three day or longer absences.

• More resource to the HSE for inspection and enforcement.

• More resource to the Crown to quicken and enhance prosecution. 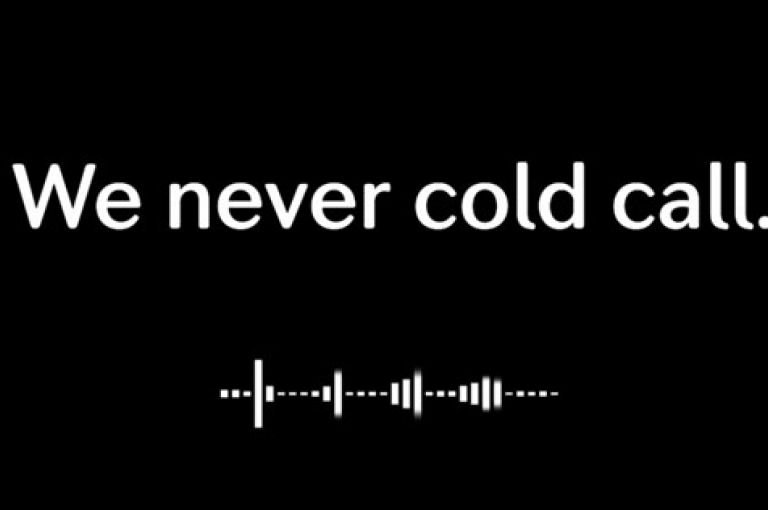 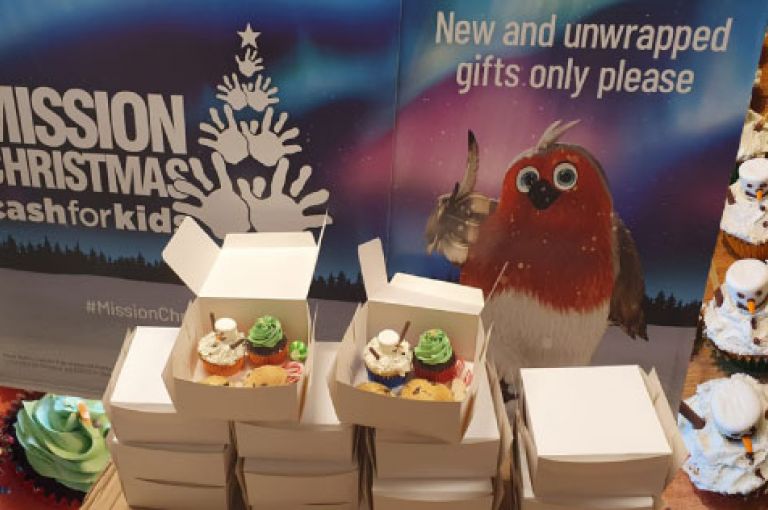