The Scottish Government is proposing new laws for a zero tolerance approach in relation to people driving under the influence of drugs in a bid to improve road safety. If passed by MSPs the new law is set to come into force in October this year.

It is already illegal to drive a vehicle if your driving is impaired because of drugs, regardless of whether these are prescription or illegal drugs such as cannabis.

If convicted, penalties include a minimum 1-year driving ban, a fine of up to £5,000, up to six months in prison and of course, a criminal record.

Limits are expected to be introduced for eight illegal drugs, namely cocaine, ecstasy, ketamine, cannabis, LSD, heroin, methylamphetamine and benzoylecgonine. The limits set will be very close to zero to eliminate any cases of accidental exposure.

Other prescribed drugs used for medical reasons such as methadone, diazepam and morphine will also have limits in place based on their impact on driving ability.

If you are taking medication prescribed by your doctor, it is important to check the potential impact these may have on your driving ability to make sure you are not a danger on the road.

Currently, prosecutors must prove that a person’s driving ability was impaired due to that person having drugs in their system.

However, the new law being proposed will enable drivers to be prosecuted if they are over the drug limit whilst driving a vehicle, similar to drink driving.

We see far too often people injured in road traffic accidents which could have been prevented and welcome changes that could improve road safety in Scotland. 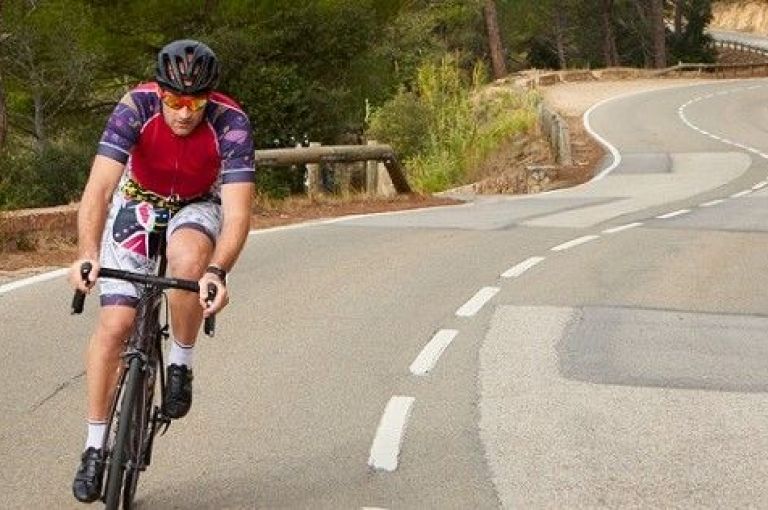 Cycling abroad: The need to know for road safety