The Scottish Parliament introduces this Bill as part of a package of measures to recognise and redress the impact of historical child abuse in care.

In 2017 the Scottish Parliament introduced the Limitation (Childhood Abuse) (Scotland) Act 2017 which was heralded as a progressive step, and a model that other legal systems may, in time, adopt. The legislation reverses the burden of proof to the defender relative to time bar in child abuse cases. A victim of child abuse may bring a claim at any time and a limitation defence will only succeed if the defender is able to satisfy the court that they cannot get a fair trial or the retrospective application of the legislation means that they are substantially prejudiced.

Prior to the reform Scottish victims of childhood abuse who attempted to bring civil damages claims were almost universally met with the defence that their claims were time barred. Whilst there was discretionary power for Scottish Judges to allow cases to proceed, albeit out of time, it was rarely exercised in favour of the claimant.

The legislative changes signified a policy shift and came into force in October 2017. The legislative changes have already changed the landscape in child abuse cases. See: T –v- The English Province of the Congregation of Christian Brothers [2020] SCENDIN13. However, this is still a relatively short period for jurisprudence in a novel area of law to develop. Most practitioners would agree that precedent, with guidance from previously decided cases, is important when analysing prospects of success in cases.

It is against this backdrop that the proposed Redress Bill must be viewed.

The Bill seeks to establish an independent body to administer a tariff based redress scheme to those abused in Scotland in a care setting. A scheme of tariff based payments is broadly welcome. There are, however, features of the proposed scheme which over-complicate the process and appear to operate against the over-arching principles of the Scottish Government’s declared policy to support survivors of child abuse.

It should be recognised that a scheme already exists to compensate blameless victims of crimes of violence, namely the Criminal Injuries Compensation Scheme. Care will have to be given to ensure that the scheme more favourable to the applicant is elected if civil damages is not the preferred option.

The inclusion of the waiver provision within the Bill is likely to be regarded as the most controversial.

At the point of acceptance of a redress payment a survivor of child abuse is required to sign a waiver agreeing to abandon any ongoing legal action or agreeing not to raise a civil damages claim in the future.

The applicant may not have sought legal advice prior to submission of an application for redress. As the Bill is currently framed the offer from Redress Scotland is valid for 12 weeks for acceptance and it is only at the offer stage that the applicant will be “strongly encouraged” to seek legal advice on the offer, which is conditional upon a waiver being signed.

This is an abhorrent ultimatum. It is simply disgraceful and appears to fly in the face of the progressive steps taken so far by the Scottish Parliament. On a practical level twelve weeks is clearly an inadequate timeframe for proper consideration and informed specialist legal advice to be given for such a major step as signing away legal rights for all time coming.

The legal landscape is evolving. Whilst it is anticipated that there will be some Scottish jurisprudence shortly on the new time bar rules it is unlikely that sufficient guidance will be issued to give clear parameters to legal advisors. In any event all cases will still have to be considered on their own facts and circumstances.

Furthermore, the Scottish Child Abuse Inquiry continues its valuable work and the Chair is publishing her case study findings periodically. There are also live ongoing police investigations where alleged perpetrators are still alive.

The draftsman of the Bill may assume that the applicant will face a relatively straightforward choice. The number of cases where there will be a clear and obvious choice at the outset is likely to be small. There will be those where there are no prospects of success in a civil case (where for example, the abuse occurred prior to 1964), and, at the other end of the spectrum, there will be cases where a conviction has been secured and there is an identified and solvent organisation to pursue.

However, in all but these cases the choice will be far from clear. Investigation will be required to advise applicants not only on the prospects of winning a civil case, but also what their potential damages might amount to. The potential value of a claim is critical in allowing the applicant to weigh in the balance what they might potentially be giving up by accepting a redress payment and signing a waiver.

If this provision in the Bill remains legal advisors will be liable should the advice tendered be negligent as the redress payment is likely to be significantly lower than those recovered in a civil damages claim.

A fairer and more workable approach would be to operate an offset or deduction in the event that civil damages have been or will be recovered. This mirrors the equivalent system under the Criminal Injuries Compensation Scheme. The policy memorandum attached to the Bill acknowledges that:-

“It would be possible to develop a Redress Scheme without provision for waiver whilst also preventing double payment for the same matter. The Bill could have provided that any payments made under the scheme are offset, or deducted from any future awards of damages by a court (in respect of successful actions arising from the same abuse). However, offset is not an incentive to third parties to financially contribute to the scheme as they may still face the financial and reputational risk of legal action.”

The insistence that a waiver be signed benefits only the scheme contributors (the organisations who employed the abusers). It would clearly be inequitable to have double compensation for the same injury, but the principle of offset allows any payment recovered under the scheme to be repaid if the applicant is ultimately successful in a civil action. An alternative would be to allow a pause or stay in any application pending the outcome of a civil litigation without payment of a redress payment.

If the waiver provision is not removed then applicants who apply to the scheme as the Bill is currently framed will come under two major time pressures. There is the 12 weeks validity period previously mentioned and a 5 year sunset provision. As framed the scheme is to be open for 5 years. Any applicants who have not accepted their redress payment prior to the scheme’s expiry will be deemed to have withdrawn their application. Therefore applicants may well feel pressurised to take what is likely to be a more modest scheme payment for fear their civil damages claim will not conclude prior to the scheme’s sunset provision. Legal advisors will simply not have sufficient time or information to certify which option the client should elect. Survivors of childhood sexual abuse often experience lifelong psychiatric injury and it is now a matter of policy that they are to be treated as a special class of claimant. The waiver provision does not give proper recognition that some applicants may be desperate for immediate financial payment and this provision plays upon their vulnerabilities. Inclusion of the waiver provision and the time restrictions inbuilt into the Bill are a misguided and retrograde step and appear to work against the Government’s declared policy of supporting survivors who were abused in care in Scotland.

The Scottish Parliament still has time to pivot and make this a workable scheme designed to support and aid survivors of childhood abuse in care.  The Scottish Government committed to bringing in a Redress Scheme no later than March 2021. To meet its stated aim the waiver provision must be removed or at least as a bare minimum an applicant who has submitted an application to Redress Scotland within the 5 year period should be allowed to conclude their civil damages without the threat that their application is deemed to be withdrawn. 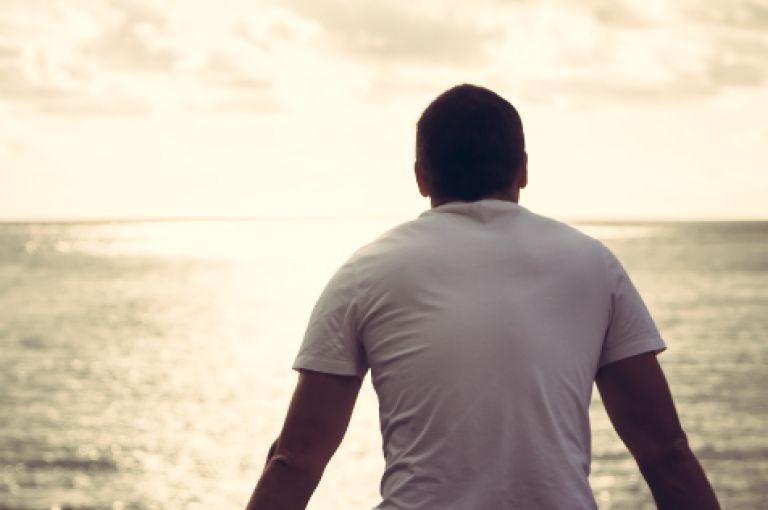