Response to House of Commons report on whiplash claims

Every year, Digby Brown represents thousands of people across Scotland who have been injured, and suffered  loss or damages after being involved in a Road Traffic Accident. Some cases involve whiplash injuries - a painful outcome which in some cases can have debilitating long-term effects on an individual.

The House of Commons Transport Select Committee this week published a report on the effect of whiplash claims on motor insurance premiums in the UK.  The report has highlighted that, contrary to some commentary, the numbers of whiplash claims are falling, not rising, that insurers have duties to both do more to prevent fraudulent claims and be open and transparent with claimants, and that genuine claimants should be able to claim compensation for the injury and loss or damages they have suffered.

“This report is a welcome contribution to a debate which is all too often dominated by insurers.  Whiplash injuries can have real and lasting effects on individuals and families and it’s absolutely right that those injured through no fault of their own are able to claim fair and appropriate compensation.

“The report makes the important point that nobody – genuine claimants, the legal profession, insurers, motorists whose premiums are, in part, affected by such claims – benefits from there being scope for fraudulent whiplash claims. Digby Brown welcomes this – as a firm, we are committed to representing people who have genuinely been injured through no fault of their own and reducing and eliminating fraudulent claims.

“Fundamental to a personal injury compensation claim is the medical evidence which supports it.  All too often, insurers will try to settle cases before medical evidence has been obtained. This can only open the door to fraudulent claims proceeding.  We are committed to obtaining medical evidence to assess the true validity and value of each claim and hope that insurers will work with us to help every genuine claimant receive a fair and appropriate settlement.

“Unfortunately, insurers don’t always act in this way. The report notes the regrettable failure of the insurance sector to provide customers with more information about the financial and other links between their insurers and other companies who may be involved with their claim. We have previously highlighted the injustice and flaws in any claims process which would compel individuals to notify insurers whose drivers are responsible for an accident first in order to allow them to deal with the claim directly, taking out ‘middlemen’, including lawyers.”

“Compensation awards exist to help accident victims get back to a pre-accident position.  This report makes clear that whiplash victims should have the right to pursue compensation, that fraudulent claims benefit no-one and everyone, including insurers, should take action to improve the claims process and help those people who have been injured through no fault of their own. We welcome it as an important contribution to debate in this area.“ 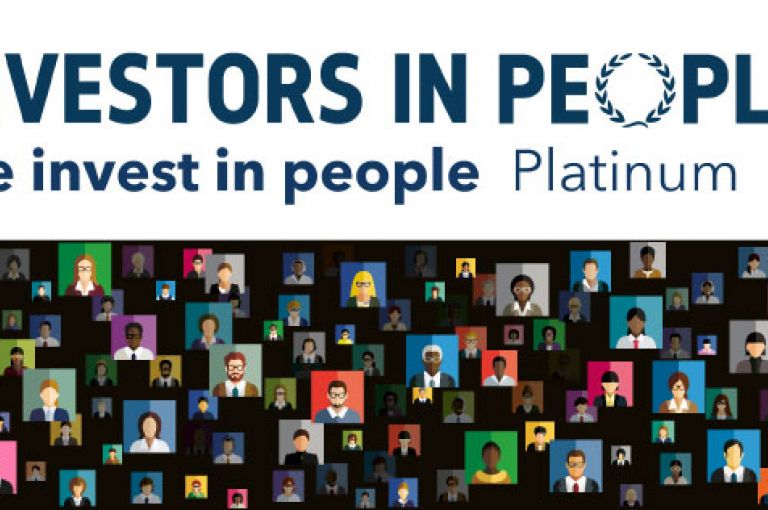