Digby Brown are delighted to once again be teaming up with Kirkcaldy and District Motor Club (KDMC) in 2014.

KDMC will be running ‘Bikes in the Park’ in Beveridge Park on Sunday 11th May and, following the success of the last two years, once again bringing racing to Kirkcaldy Sands on Saturday 16th August.  Both events, and the club’s wider activities during 2014, will be supported by Digby Brown Solicitors.

‘Bikes in the Park’ will feature grass track and motorcycle trials action, vintage, classic, custom and modern road and competition bikes on display and a range of family-friendly activities.  The sand racing in August will be the third running of this event since it was reintroduced by the club in 2012.  Last year’s event was attended by several thousand people, despite wet and windy weather conditions.

“Our club is going from strength to strength and we’re all looking forward to Bikes in the Park, a festival of motorcycles in Scotland’s oldest road race venue, as well as another successful sand racing event later in the year.  We’re grateful to Digby Brown for their support at the start of a really exciting year for everyone involved in the club. “

Innes Laing offered his support for the club;

“Digby Brown are pleased to continue our long-standing support for KDMC. I first attended the beach racing event on its return in 2012,  around the same time we opened our Kirkcaldy office. In the two years since, we’ve continued to grow locally and it’s been great to see the club do likewise and put on great events which benefit the local economy and community.”

“Many of our specialist motorcycle team are bike enthusiasts as well as lawyers so we’re delighted to be supporting KMDC again this year. Both Bikes in the Park and the sand racing will have lots going on for all the family and I’d encourage everyone to come along to both.”

Kirkcaldy and District Motor Club will be at next weekend’s Scottish Motorcycle Show, being held in the Royal Highland Centre outside Edinburgh.

More information on both events and the full range of activities Kirkcaldy and District Motor Club are involved in can be found at http://www.kdmc.co.uk/, or on the club’s Facebook page. 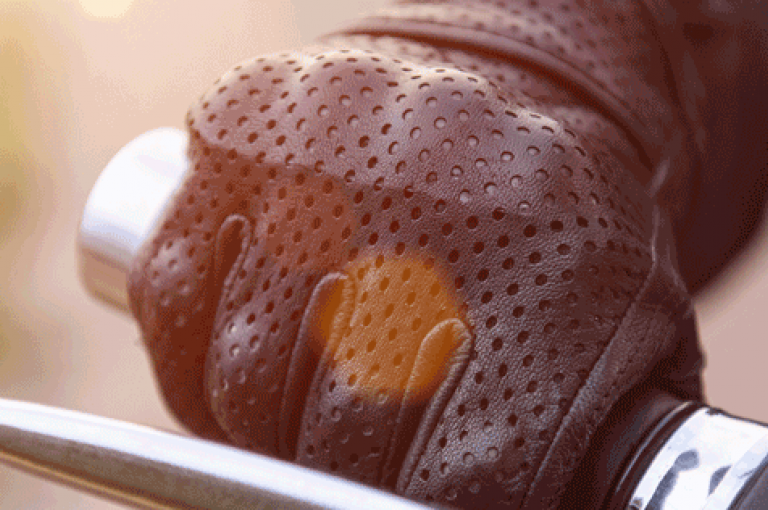