“The reality is, it will have prevented many incidents and probably, more than likely, saved lives.“

Running from Monday 3rd - 6th October, Edinburgh Young Drivers 2016 sees every sixth year pupil in the city invited to the Corn Exchange for an intensive course aimed at making them better and safer drivers when they take to the roads.

Digby Brown are proud to sponsor and support this event.  2016 will be the fourth year we have been involved in Edinburgh Young Drivers, which is organised by the Streets Ahead Partnership, involving Edinburgh City Council, transport providers and the emergency services.

Thousands of attendees over four years

By the end of this year’s event, around ten thousand young adults will have been part of Edinburgh Young Drivers and learnt some of the skills they need to keep themselves and others safe.

It obviously isn’t the case that young drivers are involved in every accident on our roads. However, drivers aged 17-25 are more likely to be involved in a road traffic crash, with new drivers most at risk during their first year on the roads.

Edinburgh Young Drivers is an interactive experience, helping the young people in attendance learn about being a safe driver and the consequences of behaving irresponsibly while behind the wheel.

Digby Brown does its part at the event and will once again be running mock court throughout the week.

Featuring Solicitors from our Edinburgh office, the court presents the effects and consequences of a road traffic accident – based on real cases we have been involved in – from a variety of perspectives; driver, passenger and family members.

Speaking ahead of the start of Edinburgh Young Drivers, Gordon Dalyell, Partner in Digby Brown's Edinburgh office and Head of our Network Department, said:

"There are too many avoidable road traffic crashes in and around Edinburgh and the sad truth is many of them involve young drivers.

“Digby Brown are very proud to be supporting Edinburgh Young Drivers for a fourth year, with approximately ten thousand young adults having passed through the doors of the event when doors close this year.

“The reality is, it will have prevented many incidents and more than likely, saved lives. Our responsibility to help make our roads safer for everyone is one we take very seriously." 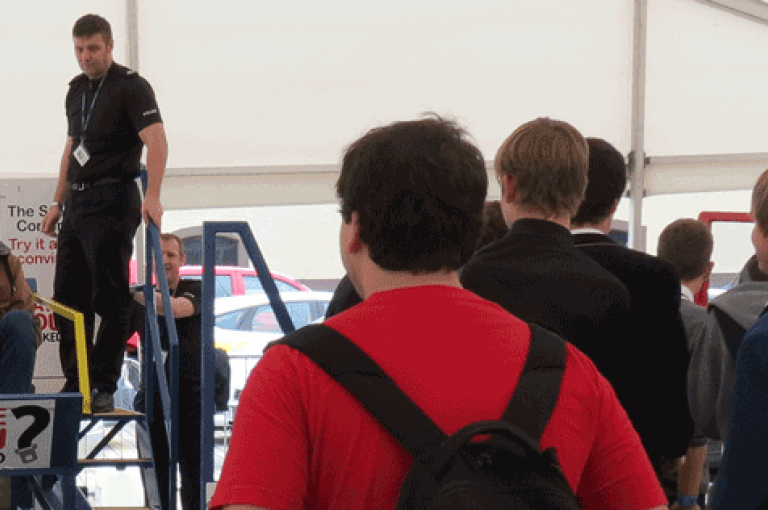 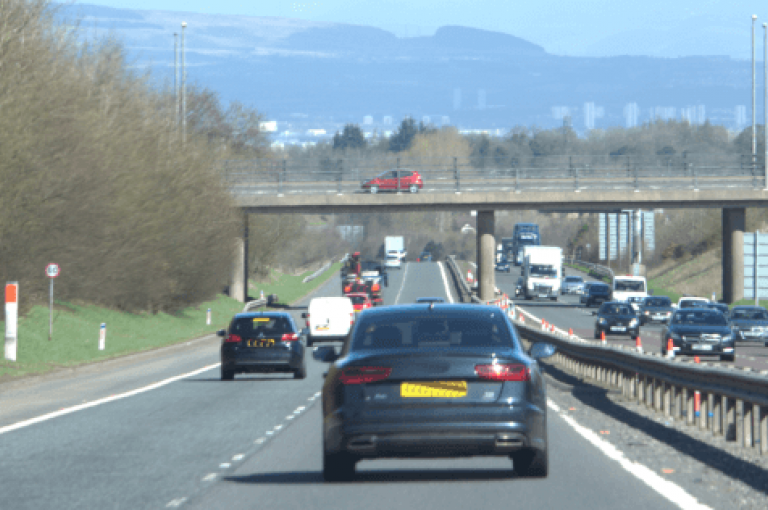 Learner drivers now allowed on motorways – is this a good thing? 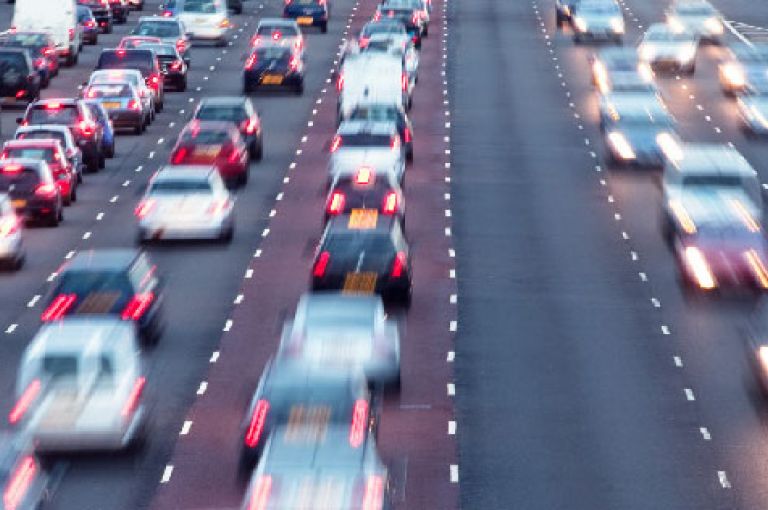