As the old saying goes, “a dog is a man’s best friend”. However, despite our love and affection for our four-legged friends, they are potentially dangerous animals who can injure you, your family, your friends, members of the public and other dogs.

Unfortunately, dog attacks on adults and children alike have been increasingly making the headlines in recent times.

Regrettably, this has happened all too often with the most recent incident this August relating to the tragic death of 3-year-old Dexter Neal from Halstead in Essex, who was bitten by an American Bulldog.

Measures have been passed to reduce such instances, mainly through criminal penalties but, statistics indicate that the number of hospital admissions for injuries from dog attacks have risen steadily with children being the most likely victims.

What can be done to prevent dog attacks?

Given that children are the mostly likely victims of dog attacks, it is recommended that they are taught to not annoy or frighten dogs.

Children may not always be able to understand the fact that dogs have thoughts and feelings and can become frightened like them.

It is therefore imperative that parents take reasonable measures, for example, being sure not to leave their child alone with a dog, and secondly, to teach them to respect the animal. As another old saying goes, “a dog is for life…not just for Christmas”.

For the rest of us who are confronted by aggressive dogs, the common wisdom is to:

However, sometimes attacks cannot be avoided. In such an event, and you are injured, be sure to get treatment from a medical practitioner as soon as possible.

If I am attacked by a dog, do I have a claim in compensation?

In Scotland, there are statutory provisions in place to ensure that in certain circumstances the keeper of a dog is found responsible for you or your child’s injuries. These rules can be found under the Animals (Scotland) Act 1987.

Under the 1987 Act, the keeper of the dog at the time of the injury complained of is “strictly liable” unless one of the defences outlined in the Act applies. “Strict liability” only arises where the injury was caused by “biting or otherwise savaging, attacking or harrying”.

So, the Act does not cover being knocked over by an overly affectionate Labrador, for example. If it can be demonstrated the injury was caused by biting or otherwise savaging then no more is required to be proven by the injured party, even if the dog in question has never displayed such behaviour in the past.

It is important to bear in mind that the keeper of the dog must be identified in order for a claim to progress. Under the 1987 Act the keeper of an animal is:

So, in the event that you or your child is attacked by a dog, it is very helpful to find out the identity of the owner or possessor of the dog.

While dogs are privately owned animals, claims for dog attacks will usually be directed to the owner/possessor’s household insurers.

As a final point, it must be noted that “strict liability” will not apply if you provoke the dog into attacking you in self-defence.

I want to make a claim. Where do I turn?

It is important that you seek specialist legal advice from a personal injury lawyer with experience in these types of cases.

At Digby Brown, we have vast experience in dog bite cases and would be very willing to help you. For a free consultation, please call us on 01224 608 779 or 0333 200 5925 to speak to an advisor. Alternatively, you can fill in our online enquiry form and a member of our legal team will be in touch. 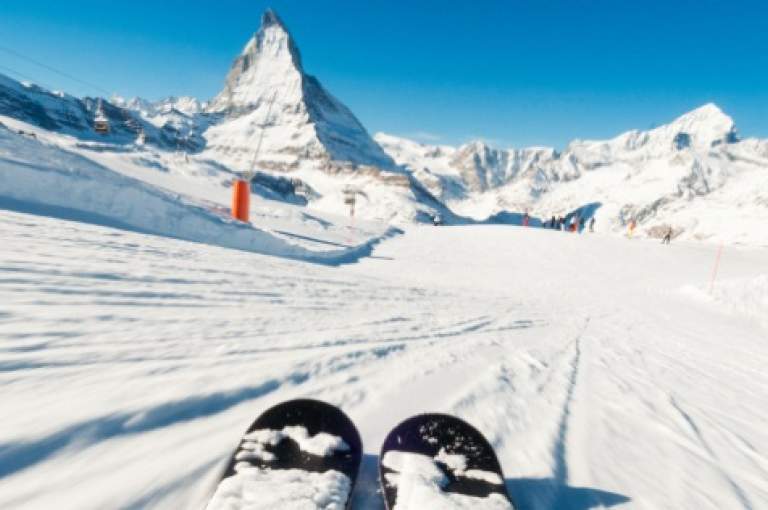