Every year, we ask members of Headway and other groups and organisations in Scotland which support people with acquired brain injury to design artwork for a Christmas Card and Calendar competition.

This is the fifth year that we have run this competition, inviting members from groups around Scotland to enter a piece of creative work – photos, illustrations or creative writing – which could be part of the 2017 calendar.

The standards of submissions were very high, making it tough for judges to decide on winners for the Christmas Card and Calendar.

After tough deliberation, all winners were invited to an awards ceremony hosted in Glasgow on Thursday 8th December 2016- with each winner receiving a prize and a cheque for £200 for their local group.

The 2017 calendars will be delivered to hospitals, clinics and other organisations throughout Scotland. A full list of all the winners can be found below – a massive congratulations to everyone involved this year, you should all be very proud!

Winner of the 2016 Christmas Card Design 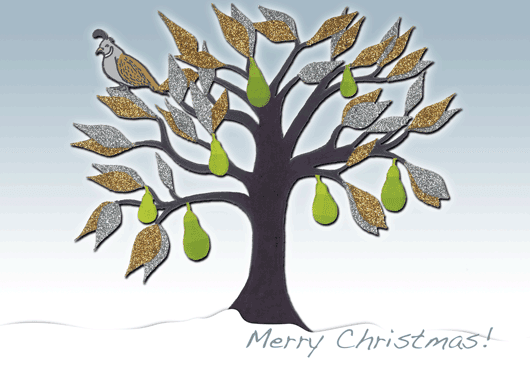 Winners of the 2017 Calendar 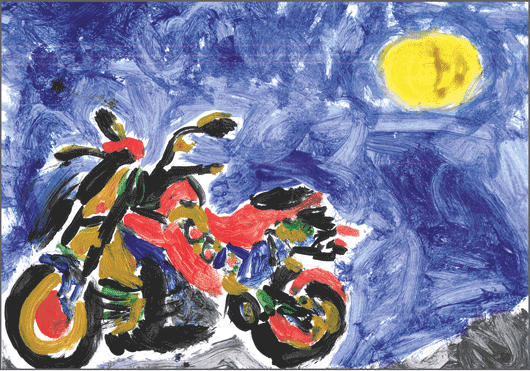 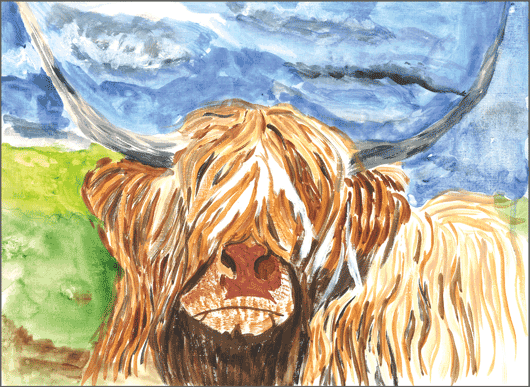 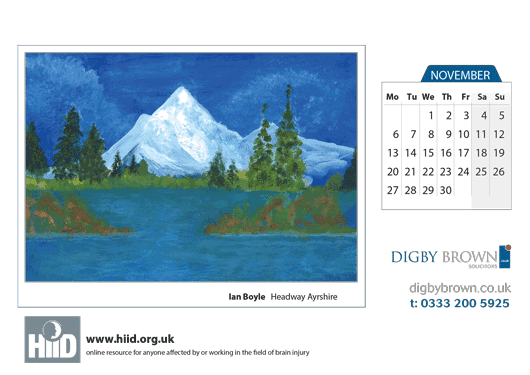 Thank you to everyone who got involved and submitted artwork for this year's competition and congratulations again to the winners.