After arriving from Glasgow, tourists were transferred to the main terminal at Tenerife South by bus when a lorry carrying concrete pillars collided with the vehicle.

Our team were able to secure a six-figure sum from Jet2 to compensate the victims of the crash. They were able to raise the cases here in Scotland without needing to sue abroad. This was all due to an International Treaty called the Montreal Convention which can be used to hold an airline responsible for the safety and welfare of passengers until they have completed the disembarkation process.

Mark Gibson, Head of the Foreign and Travel team said: “This was a very complex case due to the number of people affected as well as the need to liaise with foreign authorities.

“However we have a dedicated team who specialise in cases just like this and I can confirm all 33 cases are now concluded.

“Our clients should have been enjoying their holiday and instead they were left with either physical or psychiatric injuries.

“I only hope these people and families feel a sense of justice now the legal aspect of the incident is concluded and that it leads to improved standards and practice going forwards.”

This legal action was reported in the national media last week and you can read more online at: 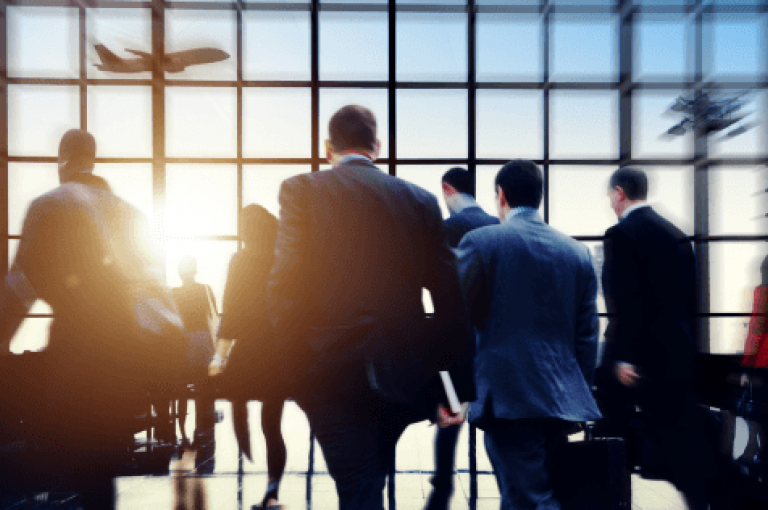