Aberdeenshire Council has revealed plans to carry out an investigation into road safety of a stretch of the A952 from Mintlaw to Cortes and the A90 from Cortes to Fraserburgh.

Since 2014, 4 people have been killed and 13 people have been seriously injured in these areas. The roads have been highlighted as having a higher than expected proportion of fatal accidents compared to other areas in Scotland.

Why so many road traffic accidents in Aberdeenshire?

Investigations by Police Scotland and the Scottish Fire and Rescue Service have identified that accidents in Aberdeenshire are caused by;

• driver frustration at lack of over-taking opportunity,
• young and inexperienced drivers;
• older drivers who rely on their car due to their rural residence
• lack of public transport alternatives.

Despite the improvements being made through the Aberdeen Western Peripheral Route, there is insufficient funding to provide full dual carriageways on the A90 and A952, which would make roads safer, or to reinstate the historic train route as a public transport alternative to reduce cars on the road.

Significant risk remains on this road. Historically, the Toll of Birness Junction and the Cortes Junction have been the site of a number of collisions throughout the years.

Despite discussions about improving street lighting or installing roundabouts, no significant improvements have been made.

Following pressure from local residents, Aberdeenshire Council has agreed to explore and implement a “package of measures” to improve education, encouragement and enforcement.

The Scottish Government has also agreed to improve road signage at accident black spots and hazardous locations. Investigations remain ongoing into further options to improve the road links between Aberdeen, Peterhead and Fraserburgh.

1) Reduce your speed and give yourself time to react to any unexpected hazards
2) Plan your route before you set off.
3) Even if you are familiar with the road, never take it for granted as the conditions can be different each time.
4) Allow yourself plenty of time to travel especially if it is wet or slippy.
5) If you get stuck behind a slow moving vehicle, be patient. Avoid overtaking on single carriageway roads where possible.
6) Remain patient and avoid overtaking on single carriageway roads
7) Read the road ahead and anticipate potential hazards. Look out for upcoming bends, hidden dips, blind summits and concealed entrances

Personal injury solicitors in our Aberdeen office see first-hand the upsetting impact that road traffic accidents have on individuals and families in Aberdeenshire.

We strongly encourage everyone to take care on the roads as a momentary lapse in judgement can have a devastating, long-lasting impact. 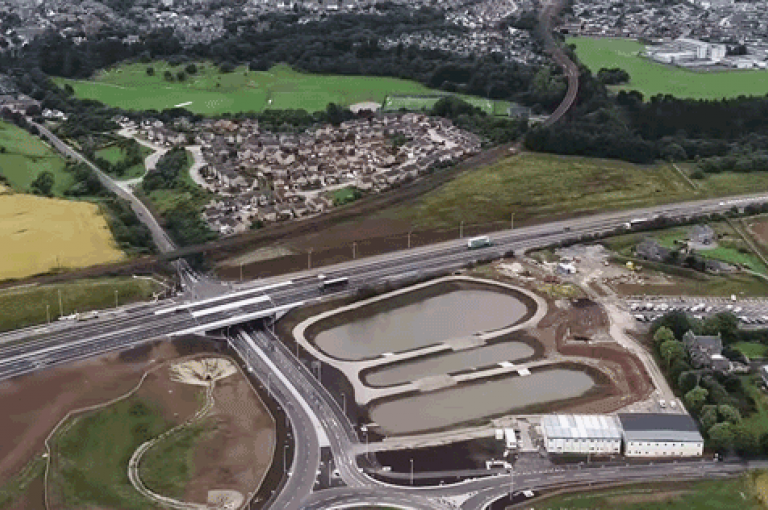 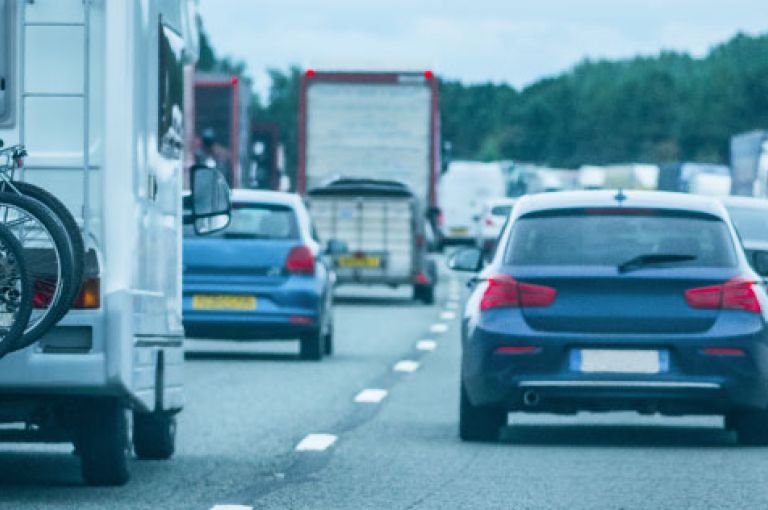 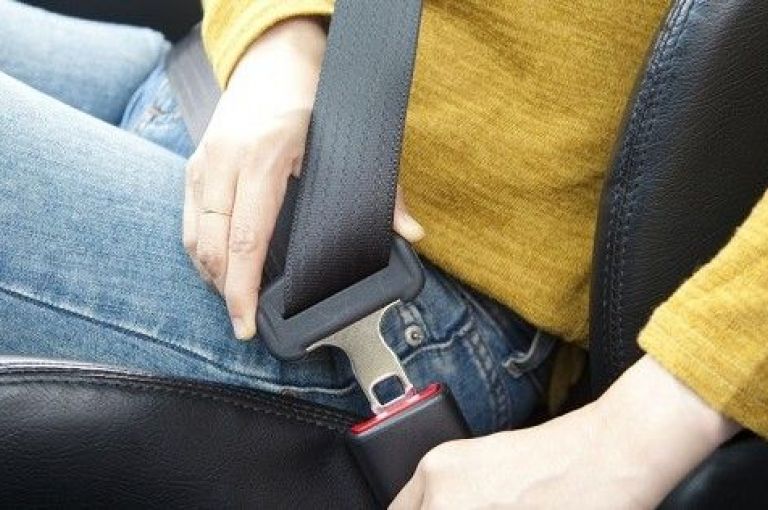