“If my story can even stop one person from using their mobile phone while driving, then it was worth sharing what happened to me.”

A woman was using her mobile phone behind the wheel when she crashed into the back of a taxi. She had a young baby in the back of her car and thankfully neither of them were hurt.

The taxi driver on the other hand was not so lucky.

“I could see her in my rear view mirror talking on her mobile. I think she must have been going about 35mph and I knew she was going to hit me, there was nothing I could do to stop it.

“I now have arthritis in my right foot and have a limp which I will always have now.”

Being a taxi driver, his injuries mean he will always be restricted in his ability to drive and therefore he won’t be able to work as much as he did previously, losing a significant amount of money.

“If she hadn’t been on her phone and actually concentrating on the road, it wouldn’t have happened. My injury, physio, mental impact and the costs involved – it could have all been avoided if she wasn’t using her mobile phone.”

Sadly, this is not a rare cause of road traffic accidents as drivers continue to use their phone behind the wheel, with Scottish drivers more likely to take the risk compared to the rest of the UK.

After coming to Digby Brown, we sued the other driver for compensation. They admitted fault and tried to under-settle the case for £2,000.

With expert evidence, we negotiated an increase of 13 times this offer - settling the case at £26,000.

“I’m so happy Digby Brown were there for me after the accident. They helped me physically, mentally and monetary get through it all and I can’t thank them enough.

“At the end of the day, I’m still here and I can live with my injuries. The other driver and her baby weren’t injured either. You just have to accept it and I got some form of justice in the end with Digby Brown.” 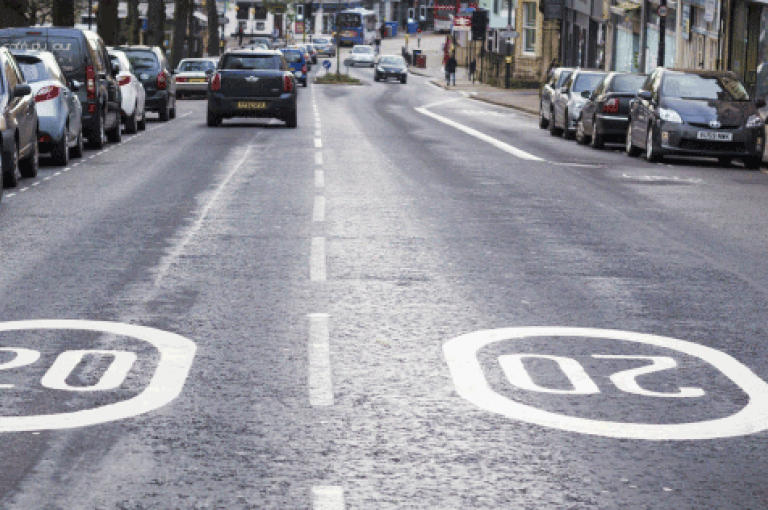 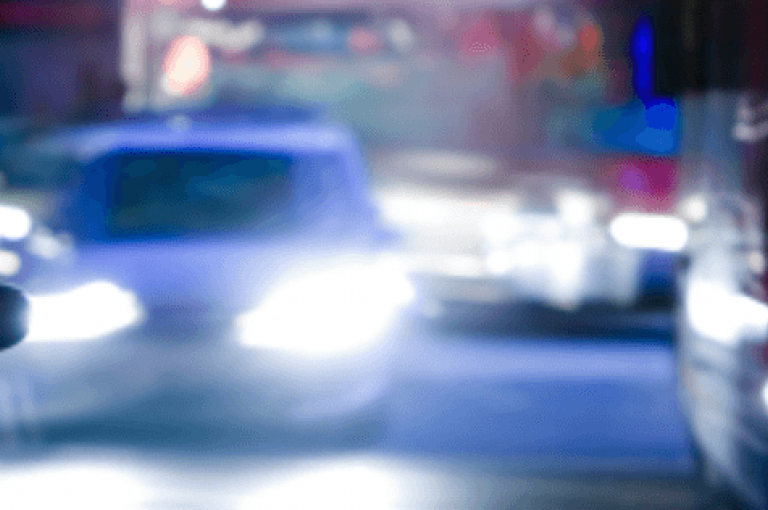 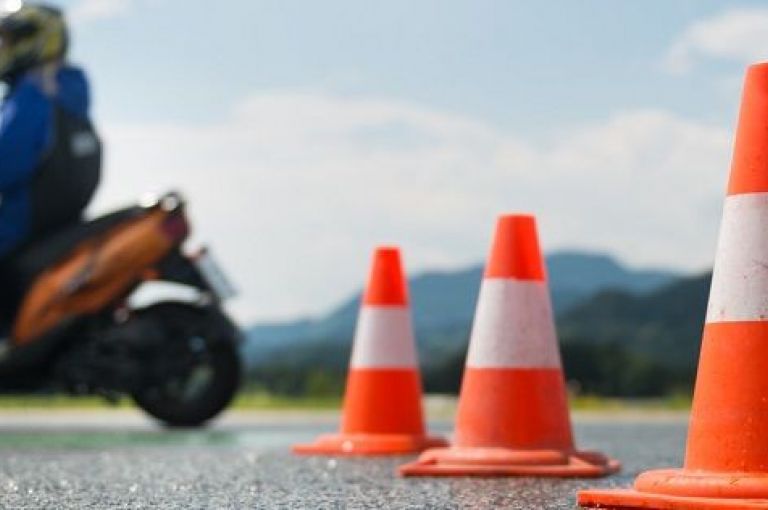