For decades, employers exposed their workers to the known harmful substance asbestos. Employees that have then gone on to develop an asbestos related disease have been able to secure compensation following the negligence of their employer.

In saying this, those who have been exposed to low levels of asbestos have come across difficulties when trying to access compensation for their condition.

In the past it wasn’t just workers handling asbestos on a daily basis that came into contact with the dangerous fibres. Other trades within the workplace had the potential to be exposed to the harmful substance as well as the families of workers.

Some of those exposed to low levels of asbestos have gone on to develop an asbestos related condition later in life. For these individuals it is more difficult to prove that employers were at fault in order to secure compensation for their disease.

Recently the English Court of Appeal overturned a previous ruling that enforced a high level of proof for those looking to prove the employer was at fault in a low level exposure case.

Not long after this, there were two Scottish cases which have reinforced the position in favour of low level exposure cases.

In a further case against Babcock International Limited, the company was held accountable for secondary exposure of asbestos when a wife died of mesothelioma, an asbestos related cancer, after asbestos fibres made it into her home on the clothes her husband wore at work.

The legal tide seems to be turning in favour of claimants in lower exposure cases, and that is encouraging for those that are suffering from asbestos related diseases and their families. It shows that they should not give up hope and instead put their faith in the legal experts who are specialists in this field. 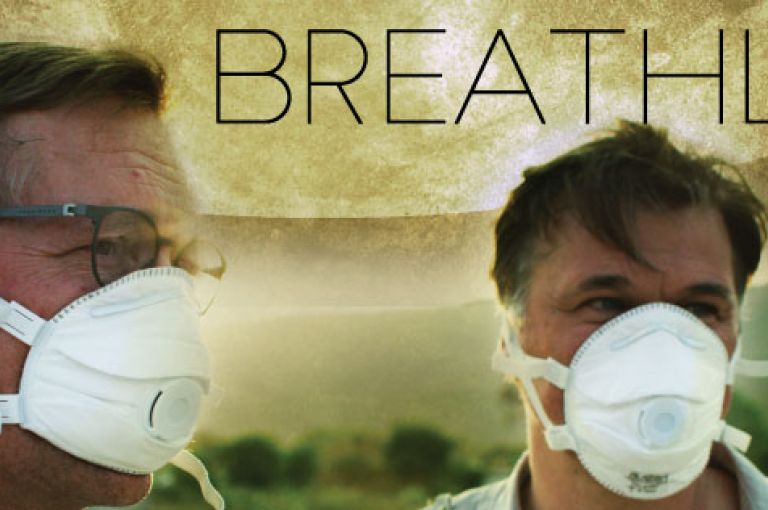 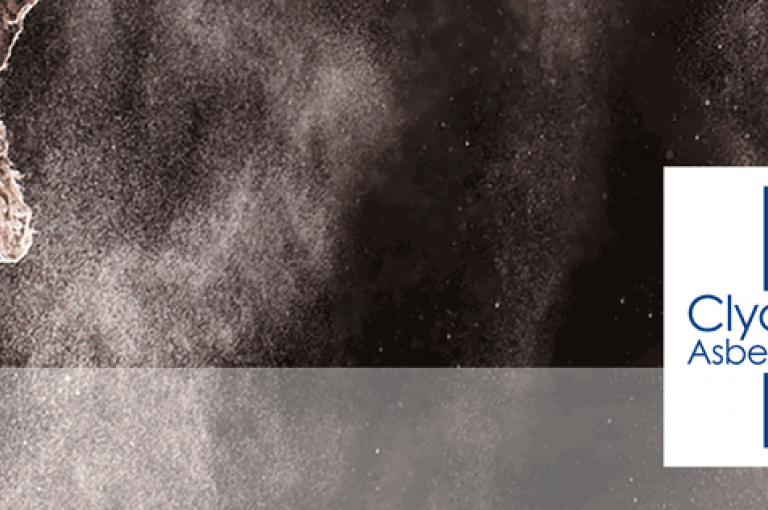 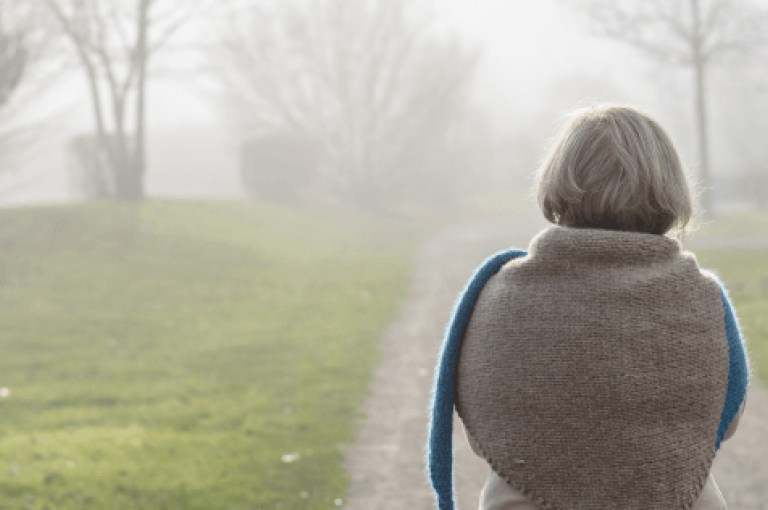