“My mother-in-law always said I should go see a lawyer about my road traffic accident - I decided to take her advice and see if there was a case to be heard.”

Mark Buchanan was a front seat passenger in his dad’s van when they stopped at a set of lights.

But as they waited another van smashed into the back of them - it turned out the other driver wasn’t paying attention.

“It was quite a bump. I was leaning over to get something at the time, so the impact was worse. I went to A&E afterwards as I was in a fair amount of pain.”

Mark was told by medics that he sustained an acute neck sprain and multiple back strain injuries as a result of being rear-ended.

What did this mean for him personally?

For two months, he couldn’t do the simplest of tasks that we all take for granted - putting on socks and shoes or carrying shopping into the house.

“I have to wear a back brace every day as I can’t stand for long without it. If I do, I will be in a lot of pain at night time.

“It will never be perfect, but I try not to dwell on it as there’s always people worse off. I can stand, I’m still here and there are others who are not as fortunate when it comes to road accidents.”

Damian White, Partner in our Ayr office, raised a claim for damages against the insurance company for the van that drove into the back of Mark.

Standard procedures give insurers three months to investigate the incident and make a decision on liability – but when they failed to respond Damian pursued a court action for Mark.

This resolute approach meant Mr Buchanan swiftly received an offer of £4,800 to fairly compensate him for his injuries.

“I was absolutely delighted with the result.”

“The service from Damian was nothing short of amazing. He was always there for me and I knew he was acting in my best interests. He took all the pressure off me and I didn’t need to do anything throughout the case.

“Although my case was small in the grand scheme of things, he put in as much effort as he would for a bigger case. He must go home very happy knowing he’s helping people like he does.

“It’s clear to see why so many people recommend Digby brown when they deliver a service like that.” 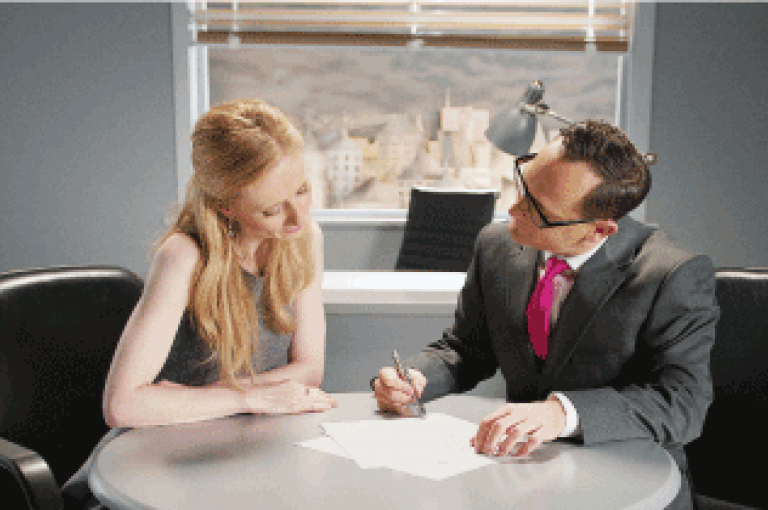 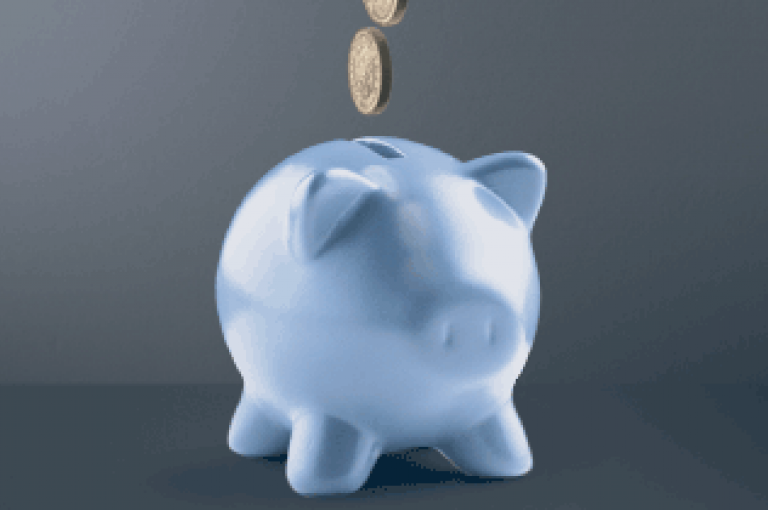 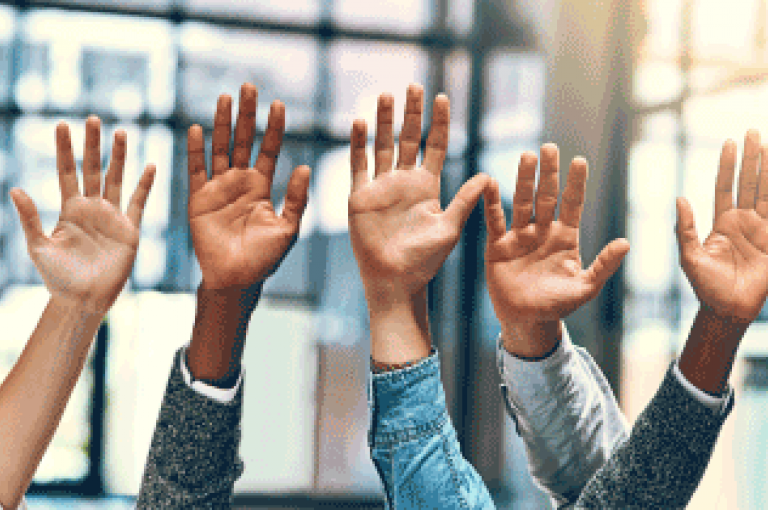 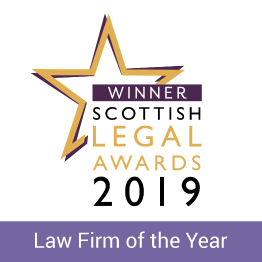 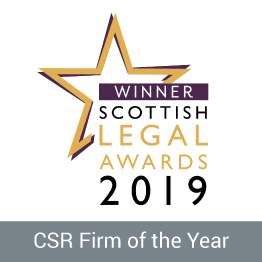