For those dealing with industrial disease claims, the importance of Companies House cannot be overstated, particularly the Companies House archive which contains millions of records relating to dissolved companies, including details of their former directors and shareholders. Industrial disease practitioners are often required to research as far back as the 1950s, 60s and 70s in order to establish the details of negligent employers and trace their often complicated history in order to identify the relevant company to restore to the Register of Companies, so that an action for damages can be pursued.

Consequently, it is difficult to understand why anyone would seek to destroy the records of dissolved companies retained within the archive with a vintage of over six years. However, despite the obvious importance of this information to both pursuer and defender firms involved in industrial disease cases, proposals from businesses, and allegedly Members of Parliament, have been put forward to reduce the time that these records are kept from 20 years to just six. While there are obvious concerns from a money laundering and white collar crime perspective, the proposals, if approved, would have drastic consequences for the victims of historic negligence such as asbestos exposure.

Such proposals raise serious concerns regarding access to justice for the victims of the historic negligence involved in industrial disease cases. The number of reported mesothelioma claims in Great Britain continues to rise year on year. In 2015/2016, 3,128 new cases were reported by the Department of Work and Pensions. With the medical community and the Health and Safety Executive currently of the view that the number of such cases is yet to reach its peak, the often devastating effects of our industrial past will continue to affect victims of asbestos exposure.

Those who do not practice in this area might not appreciate the gravity of the proposals, with issues of data protection law and cost being cited as sufficient reasons for making such a decision. However, on further examination, neither would appear to justify this action. The cost of storing and allowing access to the data has already been dismissed by the Director of Research at the Tax Justice Network as “near zero” and the marginally stronger argument of data protection lacks any real foundation as current data protection law do not restrict the timeframe for retaining company records. In any event, if an issue related to data protection was to be discovered, any decision on how to address this would require a balancing act between the public interest in ensuring transparency and the ability to carry out effective diligence for those previously connected with now dissolved companies.

Perhaps the most significant factor in any balancing act required if these proposals are to be given serious consideration is access to justice for victims of asbestos exposure. Pursuing a claim for damages against insolvent companies for a victim who has suffered personal injury as a result of asbestos exposure can be an arduous task as many insurance policies having been lost or destroyed over the years. Measures introduced to combat this problem, such as the Employers' Liability Tracing Office (ELTO), often retrieve basic policies containing little or no information regarding the dissolved company. Careful research into the relevant company is then required to locate vital information such as the company’s registered office, company number and last known designation so that the company can be restored to the Register.

The Third Parties (Rights Against Insurers) Act 2010 came into force in August this year. Although this legislation aims to allow claims to be made directly against the insurer, even where the employer negligent company is insolvent, pursuers still need the relevant information about the company to be able to raise court proceedings. As a result, Companies House archives will continue to play a key role in the ongoing quest for justice for asbestos victims.

Ultimately, the effect of these proposals would be simple: they would create another challenge for those seeking damages for industrial diseases such as mesothelioma, a process which, in the aftermath of such a devastating diagnosis, is already difficult and distressing for the individual and his or her surrounding family. 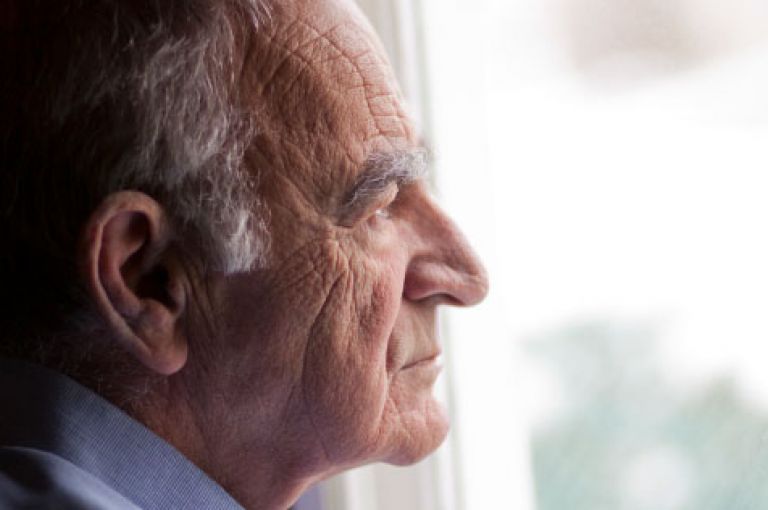