There is nothing more hazardous in the world than Jack Frost sneaking in overnight and applying a coat of snow and ice on to our roads, pavements, car parks, shopping centres and workplaces.  After such a frost Accident and Emergency Departments are inundated with victims of ice and snow.  In what situations can such victims claim?

Can Pedestrians claim if they slip on ice or snow where the pavement or road has not been gritted?

Section 34 of the Roads (Scotland) Act requires that, “Roads Authority shall take such steps as they consider reasonable to prevent snow and ice endangering the safe passage of pedestrians and vehicles over public roads”

Therefore their duty of care is the standard common law duty of reasonable care.

Roads authorities have a duty to devise and implement a winter weather policy.  This should provide a system by which authorities should have early warning if there are impending icy conditions and a system in place for the gritting of pavements and roads.

Consequently applying the standard of reasonable care authorities can not reasonably be expected to ensure every road and pavement under their control to be gritted first thing in the morning after an icy spell.  Many a client has complained that they have not been out gritting outside their front door on their suburban street on days when the roads authorities are battling to keep the major roads open.

The authority will have a hierarchy of gritting with main roads, usually A roads, being the main priority.  Authorities can be excused for failing to grit smaller roads and pavements if they have been following a reasonable system of inspection.

A copy of the gritting priority routes can be recovered from the roads authority under the Freedom of Information (Scotland) Act 2002.  However pedestrian areas, pavements and suburban roads are almost always going to be sufficiently low priority that the authorities can justify not gritting them.

For example in Peter Rainford v. Aberdeenshire Council [2007] CSOH 127 Lord Reid granted absolvitor as he was satisfied that there had been no breach of the winter weather policy.

“The data from the weather station there indicated that the temperature there was falling below freezing. In those circumstances, it was reasonable to send out a gritter on the route (route 11) which went through that area. Another gritter was sent out on the route (route 6) where there was a well-known cold spot, and where the data from the nearest weather station (at Fyvie) indicated that the temperature was only just above freezing and that the road surface was wet. There is nothing in the evidence before the court which indicates to me that any reasonable decision maker would in addition have been bound to have sent out gritters on other routes and in particular on route 10, where the locus of the accident was located.”

Can you claim that the Council’s winter weather policy is unreasonable?

In SYME V SCOTTISH BORDERS COUNCIL 2002 GWD 30-1053 the court concluded that the allocation of finite resources among competing demands is entrusted to the discretion of the roads authority and the reasonableness of the policy decisions made by the authority is not subject to review by the Court in an action for damages unless the decision is so unreasonable as to fall outwith the ambit of discretion and relates to operational matters:

What are the duties of Occupiers dealing with snow and ice?

Ice or snow on private premises including car parks, private paths or indeed at or just in the entrance of shops will be generally seen as a hazard if left uncleared or treated.

However you cannot assume that the existence of a hazard automatically puts the occupier in breach.

Therefore if the pursuer wishes to hold that the occupier failed to take reasonable care the court has to accept that the Defenders firstly knew or ought to have known about the hazard and secondly failed to deal with the hazard.

Occupiers can be expected to have a reasonable system of inspection in force.  For example in MCCONICHIE .V. MAINS MEDICAL CENTRE, 2003 GWD 35-993 A Patient slipped and fell on ice in medical centre car park.  The case failed as it was established that it was reasonable for the manager to inspect the car park on arrival in the morning before opening up.  Consequently a daily inspection can normally be considered to be reasonable where the premises requires to be opened up to members of the public.

However what can be considered to be a reasonable system of inspection will vary depending on the character of the premises.  For example a council run park or a private road will have very different levels of inspection.

Is there a higher level of duty owed to persons in the course of their work?

As we all know the Enterprise and Regulatory Reform Act has removed all civil liability for accidents after 30th September 2013.

For cases subject to the regulations the most common statutory protection was
Regulation 12 (3) of the Workplace (Health, Safety and Welfare)  Regulations 1992 provides an onus on the party in control of the workplace to show that they had done everything reasonably practicable to prevent the presence of a slipping or tripping function.

In short if there are 100 reasonably practicable things the defenders could have done and they do 99 of them they are still liable under the regulations.

For example in CRAIGIE V LANARKSHIRE HEALTH BOARD OH (Lord Hardie) 30/08/05 2005 CSOH 118 a nursing auxiliary arrived at hospital at 7.15 am.  A Snowplough had swept snow from the pavement.  During the winter the hospital obtained weather reports on a daily basis from the meteorological office at 12.30pm on the day before.  Instructions had been issued for snow clearing.  The plough owned by the hospital did not have the capacity to clear and grit at the same time.  Therefore the snow was cleared first, the attachment on the plough was changed over and then the cleared area would be gritted.  The paths had been cleared and salted prior to 5am but whilst the gardener was on a break a blizzard had started.  Help had been summoned which arrived at 7.15am.  Since the accident the defenders had bought another tractor that could clear and grit at the same time.  A breach of 12(3) was established.  It would have been reasonably practical to have purchased the new plough before the accident.

A good example of a private pavement is Jackson v Grampian University Hospitals NHS Trust 2004 GWD 9 – 195.  The pursuer slipped on pavement forming part of the Defender’s workplace.  The defenders had in place a system for gritting the roadways and pavements and they argued they had done everything reasonably practicable in terms of 12(3).  Sheriff Tierney held that it was not enough to point to a good system, their obligation was to do everything reasonably practicable to keep floors and traffic routes clear of substances likely to cause persons to slip.  It would have been reasonably practicable for the supervisor to have inspected the pavements prior to a shift change.  The Sheriff rejected a claim under 5(1) that the failure to keep the pavements clear of ice was a breach of the duty to “clean as appropriate”.    Obviously the due to remove ice was not considered to be cleaning.

What if the Pursuer is the person responsible for preventing the slip or trip hazard.  Do cleaners and gritters have a duty if they slip or trip?

In Stephen McKeown v Inverclyde Council [2013] CSOH 141, the pursuer suffered pain in his back and leg as a result of the incident in November 2010 when he slipped and fell on ice at a fire escape in the playground area of the school while picking up a condom.

The court heard that janitors were expected to treat the pathways leading up to the school as a priority and complete the work before 9am – with other areas such as fire escapes where Mr McKeown fell – salted afterwards.

The judge observed that the council’s system for carrying out gritting at such premises was a reasonable one, but that the system “existed only on paper and was never actually put into action”.

On the day of the fall, Mr McKeown arrived at St Francis at around 7am. The grounds were icy in places and he began salting paths and playgrounds, working his way round the building. He had thrown salt by hand on steps leading up to fire escapes at classrooms.

Lord Burns said: “He was using a system which he had used for the whole of the 18 years of his employment with the defenders, for which he had no formal training or instruction.”

Workers will now have to rely on the common law duty on those controlling the workplace to provide a safe system of work. Not a dissimilar duty to the Occupiers (Liability) Scotland Act 1960. There is the possibility that the health and safety regulations can in some circumstances be used as evidence as to what is reasonable however the courts are yet to scrutinise such an argument.  Agents dealing with ice accidents post 1st October involving workers can expect considerably more opposition from insurers to claims 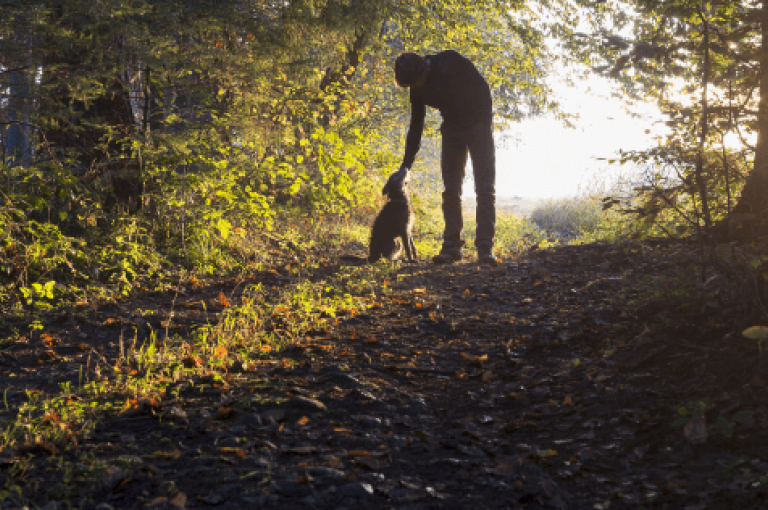 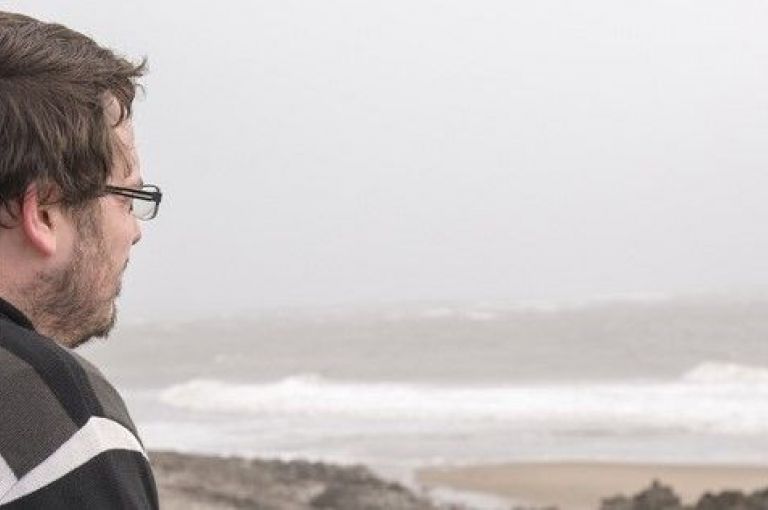 Client wins £30,000 after slipping on ice while at work