Our CSR manager, Kirsten Smith, opened the evening and introduced Brothers in Arms Scotland founder, Dan Proverbs, who explained the importance of Digby Brown Glasgow’s contributions to the charity and how the funds raised will help support them.

All races had been sponsored by firm partners in the lead up to the event, and our Glasgow lawyers and staff purchased and named the horses participating in each of the races. On the night, attendees were invited to place their bets before each race with the opportunity to take home prize money if their horse won. 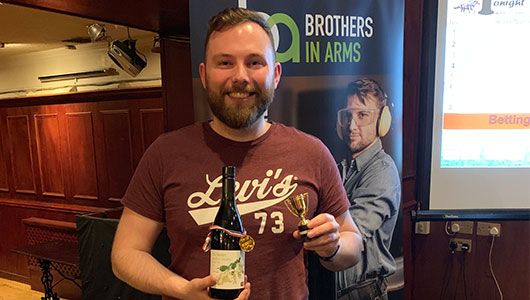 The Glasgow office also held a raffle before and during the evening to raise even more money for the charity. Attendees were given the chance to win a selection of fantastic prizes, including an overnight stay in the Radisson Blu and the Ibis Styles hotel, distillery tasting and tour experiences, and a selection of wine and spirits to name but a few. 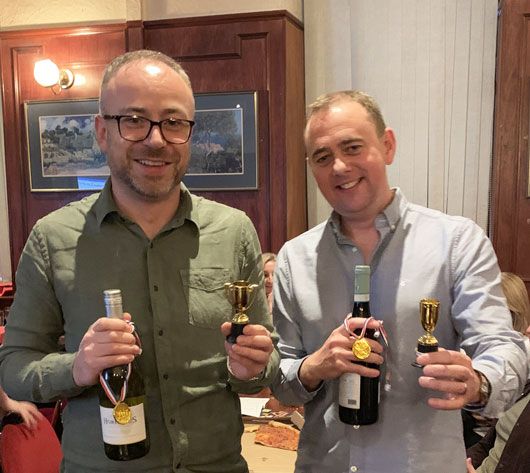 Our staff raised an incredible £2,724 from the event, which the Glasgow office were delighted to donate to their mental health charity partner.

“The charity team in the Glasgow office worked hard to pull together a successful night which saw staff, their families and friends come together to raise a fantastic amount of money for the incredible work Brothers in Arms Scotland do for men's mental health in Scotland.” 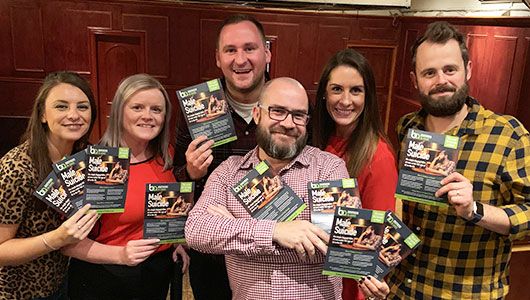 Brothers in Arms are a Scottish mental health charity based in East Dunbartonshire, dedicated to preventing male suicide. Suicide is the most common cause of death in the UK for men under the age of 45, and it is the charity’s mission change that statistic.

Launched in 2017, the charity focuses on encouraging conversation and raising awareness of the array of mental health issues faced by men which can lead to suicide. The organisation host peer group talks and events for men struggling with their mental health, as well as raising awareness through social media and digital technology.

Digby Brown is delighted to support such a fantastic charity, and have already held various fundraising events for Brothers in Arms, including a Grand National Sweepstake, Spring Bake Sale, and a Wimbledon sweepstake. The Glasgow office will continue to raise funds for the charity until March 2020.