Now in its eight year, judges of our annual artwork competition were overwhelmed with the number of entries received from brain injury groups across Scotland – and the impressive standard of artwork submitted.

One artist wins the chance to see their artwork used for the annual Digby Brown Christmas Card which the firm sends festive wishes to external partners and stakeholders.

The other 13 winners will see their artwork displayed in the 2022 Calendar – one used for the front cover and 12 for each of the months in the year – and this is shared with ABI support groups across the country.

Each winning artist receives a £20 M&S voucher, a certificate and their own copy of the card and calendar while the charity they represent also receives a cheque for £200. Groups who submitted artwork but sadly didn’t win, also received £100 each.

The winners were once again unveiled at a glitzy ceremony in Glasgow on Tuesday 7th December.

Chris Stewart, Head of Digby Brown’s Serious Injury Department, hosted the event and praised the efforts of entrants and commented on why each piece of artwork was chosen as a winner. He also paid tribute to Karen Boyle from Headway Fife who sadly passed away earlier this year. She had entered the artwork competition and won many times including the Christmas Card in 2017.

Kirsten Smith, CSR Manager at Digby Brown, added: "Every year, we look forward to this art competition to create a Christmas Card and Calendar. We are proud to work with charities and support groups to give brain injury survivors a creative outlet to express themselves.

“We were so glad we could celebrate in person once again, rather than zoom, – so thank you to everyone who submitted artwork, congratulations to the winners and I hope everyone has the very best time over the festive period.”

A total of 200 cards and 650 calendars were produced and have now been sent to organisations across Scotland.

So we’ve kept you waiting long enough – you can see a list of this year’s winners below – along with their artwork. 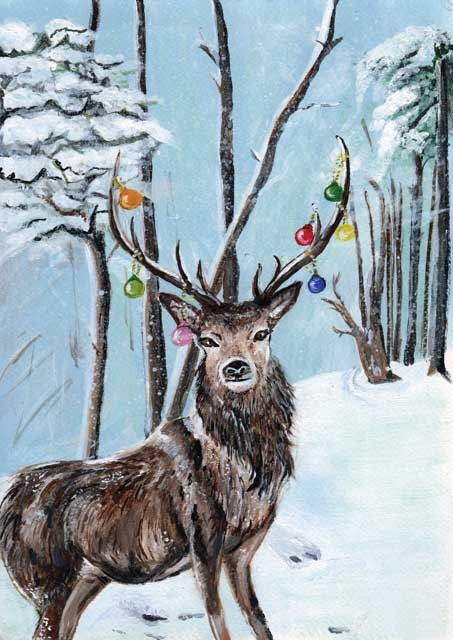 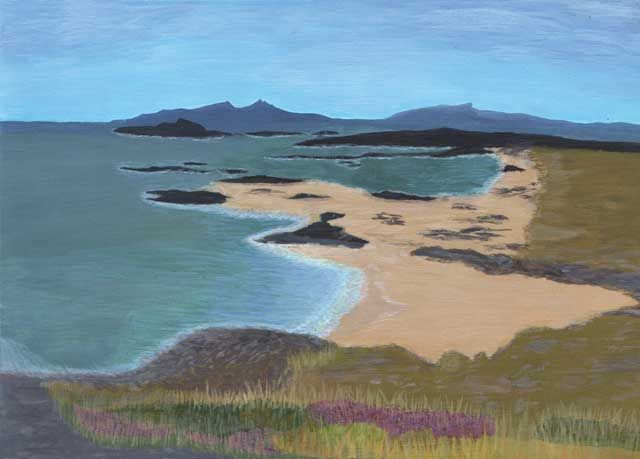 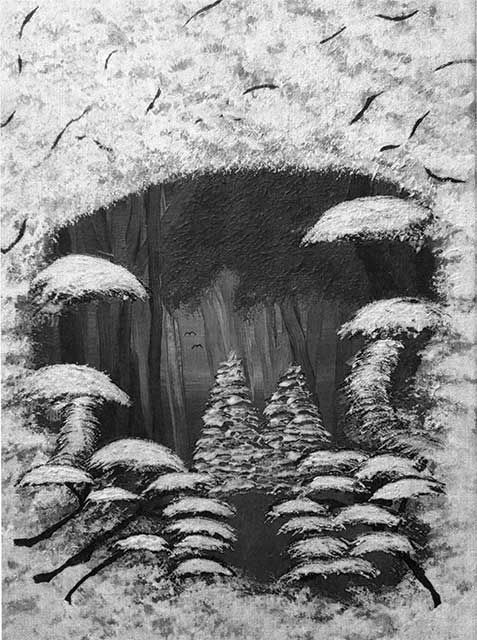 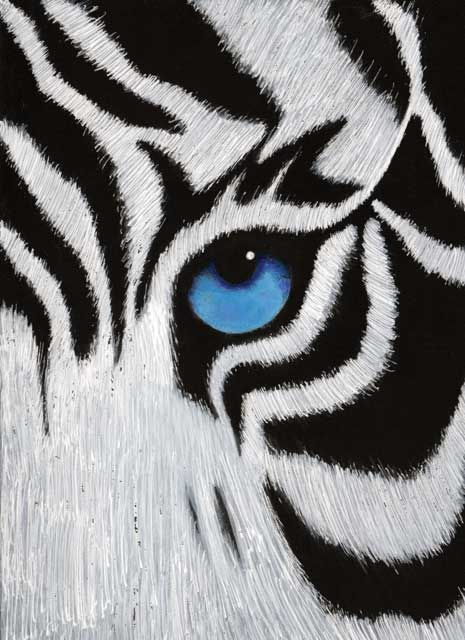 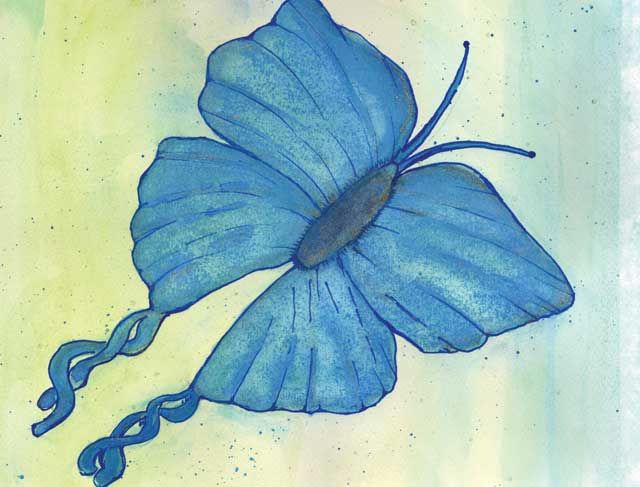 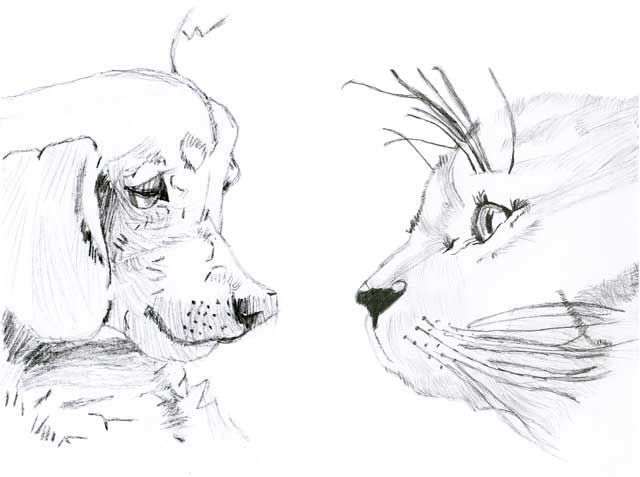 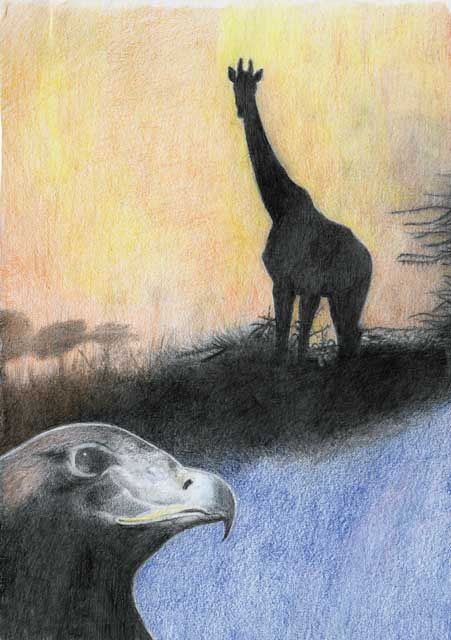 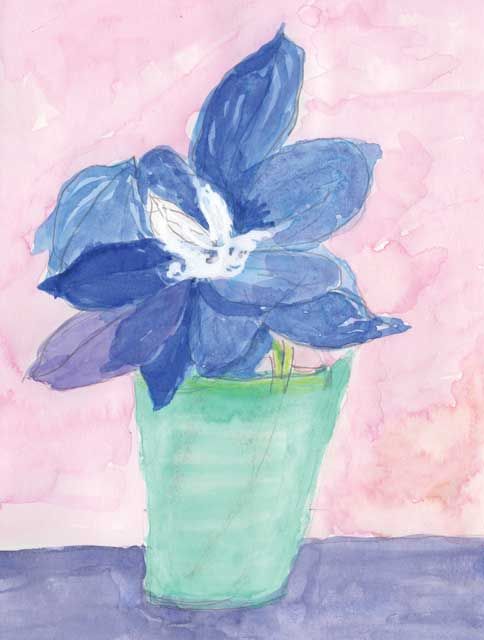 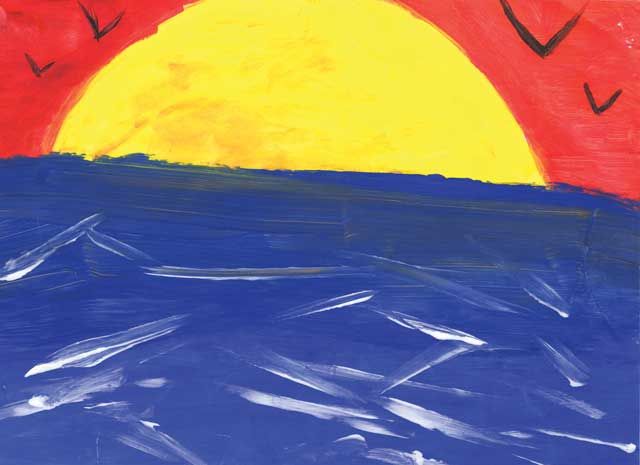 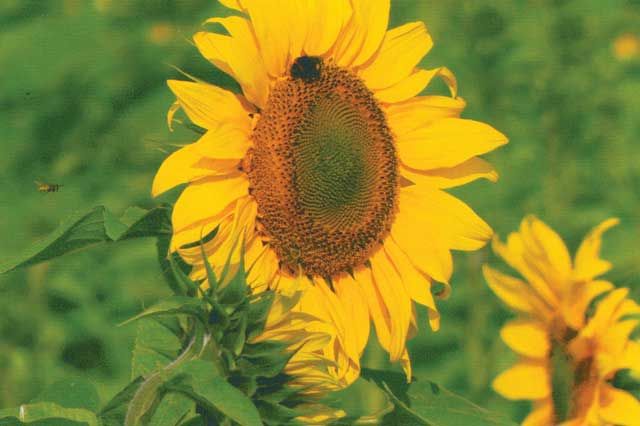 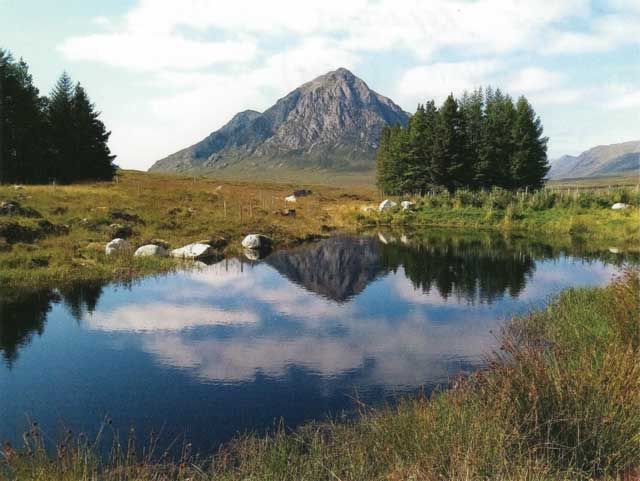 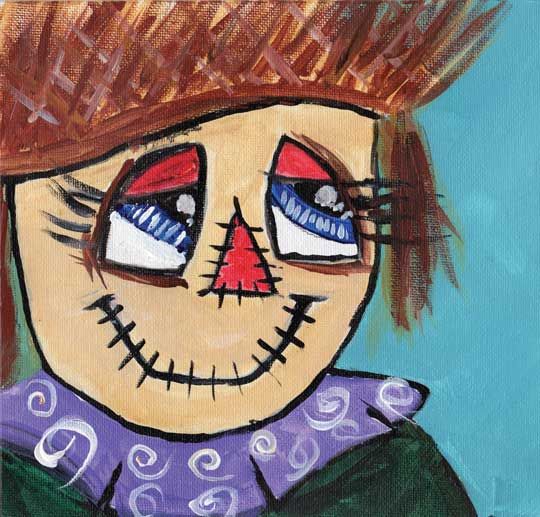 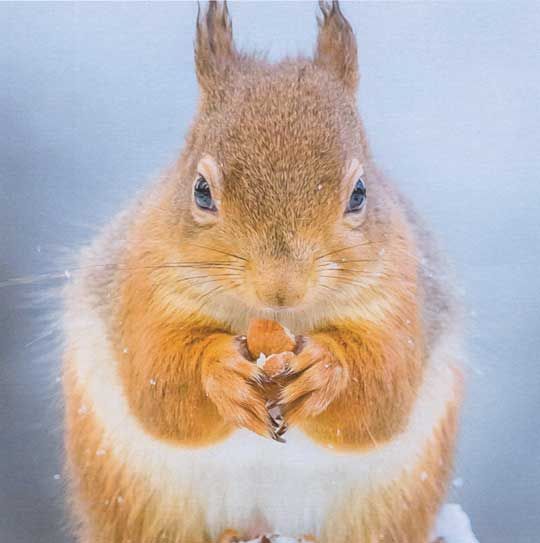 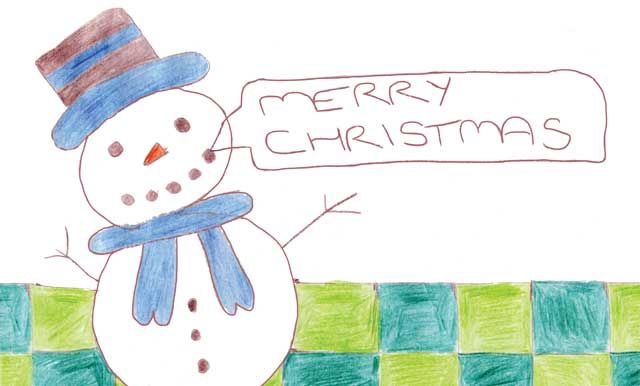